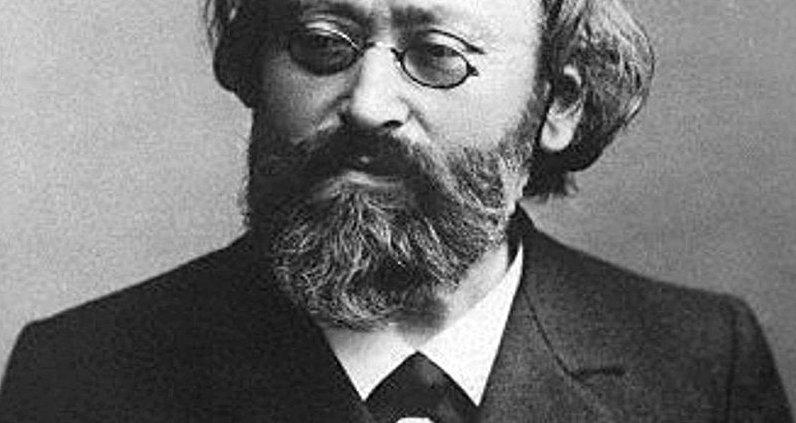 Bruch had already had some musical successes when the 26-year-old composer began work on the concerto in the summer of 1864.

But after 18 months a letter to his former teacher revealed that ‘My violin concerto is progressing slowly – I do not feel sure of my feet on this terrain. Do you think that it is very audacious to write a violin concerto?’

And after its first performance in 1866 the dissatisfied composer withdrew it and he sent the manuscript to the great virtuoso violinist Joseph Joachim for his comments. Joachim replied with a detailed list of proposals for the work’s improvement but Bruch responded with another list of diffident queries and suggestions.

Still insecure about his work, Bruch sent the score to the violinist Ferdinand David who had previously advised Mendelssohn on his Violin Concerto and his conductor friend Hermann Levi.

After rewriting the concerto ‘at least half a dozen times’ it was eventually completed to his satisfaction and given its premiere in January 1868 in Bremen with Karl Reinthaler as conductor and Joachim as soloist.

The score’s manuscript was dedicated to Joseph Joachim in ‘respect’ although this was crossed out by Joachim and substituted with ‘friendship’.

So at last the concerto was completed and it was quickly taken up by all the great violinists of the day and played so often that it overshadowed everything else Bruch wrote. As a result he was often pigeon-holed as something of a one-hit wonder – even though he was to go on to write two more violin concertos.

In the end, he could not even bear to hear it. What is worse, he had unwisely accepted a one-off payment for the work from his publishers and so missed out on a fortune in royalties.

Nevertheless, this concerto has become one of the most popular in the repertoire acting as a profound showcase for the instrument and orchestra with its dazzling, virtuosic passages, impassioned melodies and so effectively capturing the essence of pure romance.

Bruch’s famous Violin Concerto No.1 in G minor Op.26 is part of an action-packed opening concert to Firebird’s 2018/19 Season. With violinist Leonard Schreiber and conductor George Jackson, 9 October at St George’s Hanover Square should be a definite date in your diary.

Dvořák the Bohemian
Scroll to top