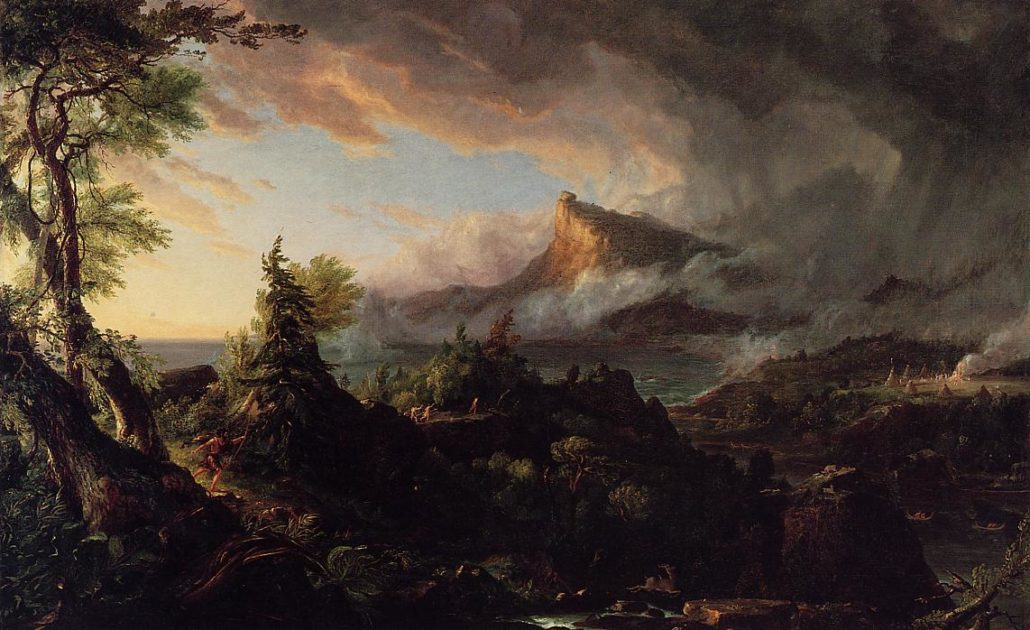 It’s just a few days before the opening concert of the 2016-17 London Firebird Orchestra season on 11 October. Here we take a closer look at some of the music in the concert which heralded the dawn of a new musical style: Romanticism.

In Classical Landscapes we shall be hearing music by Beethoven and Mendelssohn, written 22 years apart but both pioneering works in their own right and taking musical style in a new direction.

In the Classical age of Mozart and Haydn, instrumental music was rarely ‘about’ anything. Music was rational and followed formal structures with composers writing symphonies, quartets, sonatas etc which were ‘pure’ music.

Around the turn of the C19 music became more expressive and emotional, often embracing literary, artistic, and philosophical themes. The Romantic movement saw people were turning against the social and political norms of the Age of Enlightenment and becoming preoccupied with nature, being fascinated with the past, of the mystic and supernatural, the unusual and fabulous, the strange and surprising. 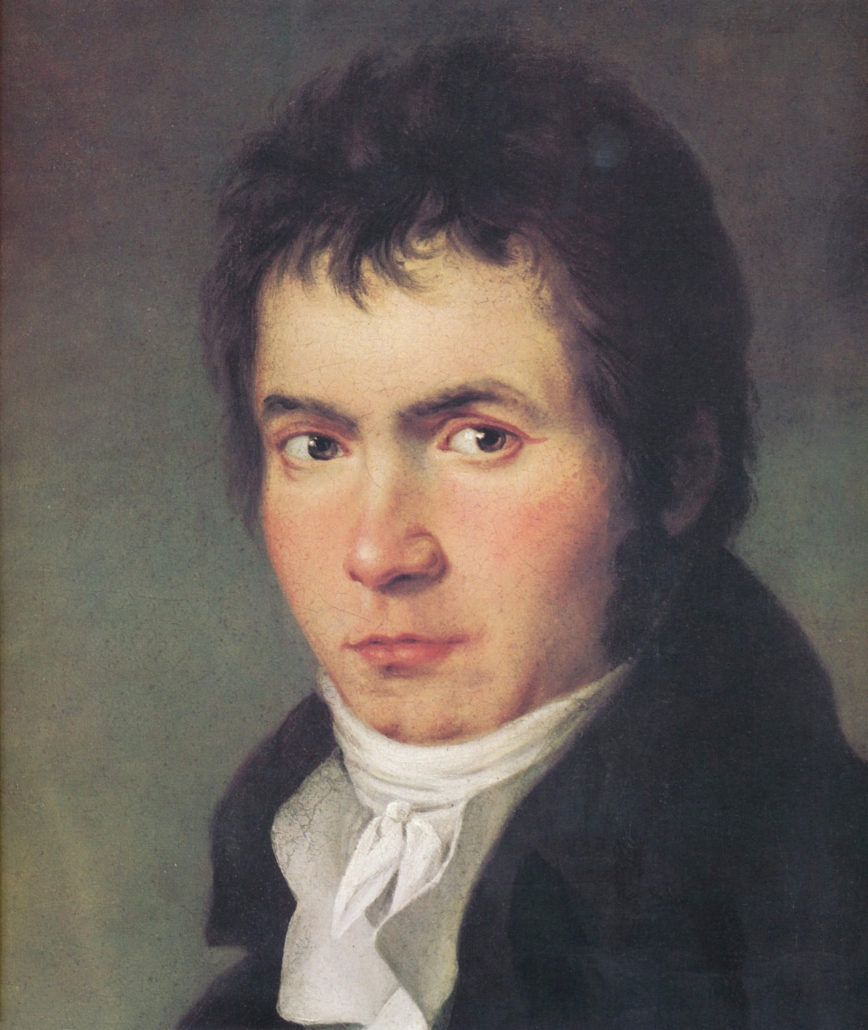 Beethoven explored the themes of nature with programmatic titles to each movement The composer said of his symphony that it is “more the expression of feeling than painting”.

By the time Mendelssohn was being inspired by the dramatic landscapes of Scotland, the orchestra was becoming larger, louder and more diverse with new and innovative instruments. Additionally, public concerts became part of urban middle class society, whereas earlier concerts were generally paid for and enjoyed by the aristocracy.

Witness this extraordinary period of musical evolution from Mozart, through Beethoven to Mendelssohn with Classical Landscapes.

Harriet Allan: Musician of the Month
Scroll to top