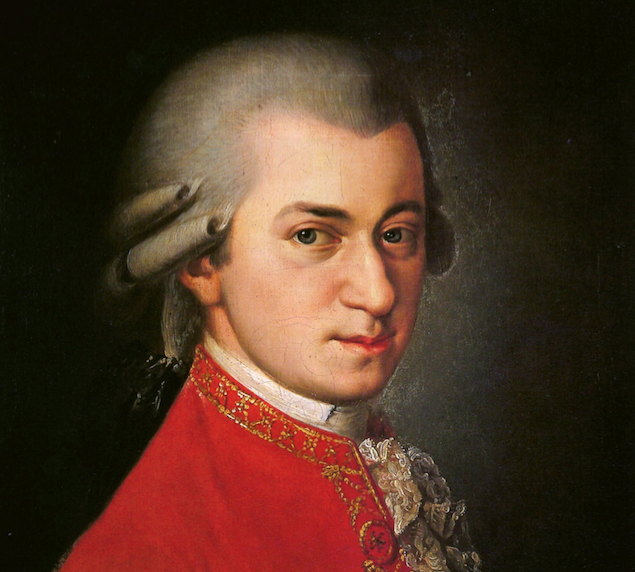 In the next London Firebird Orchestra concert, Matthew Hunt will play Mozart’s sublime Clarinet Concerto in A. However, it seems Mozart might have originally intended to write this concerto not for the clarinet at all but for basset horn. This was considered a rather old fashioned instrument at the time but  Mozart found himself writing beyond the capabilities of this outmoded instrument. 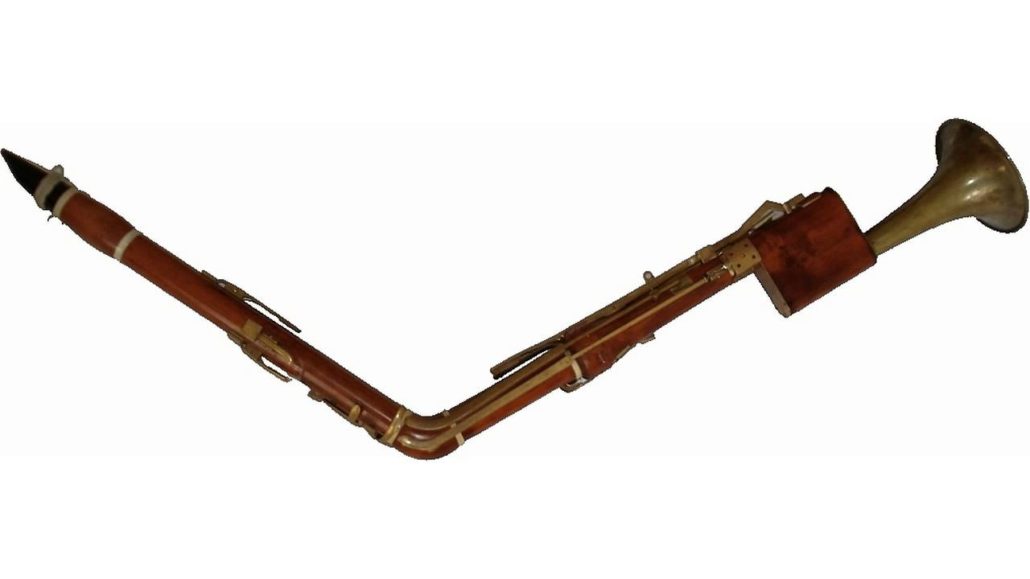 Luckily the virtuoso performer for whom he was writing, Anton Stadler was championing a special new instrument at the time called the basset clarinet which had a more extended range. 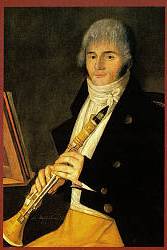 The clarinet was an exciting new instrument of its day the creation of which is created to Johann Denner around 1700. The clarinet in effect, combined two existing instruments. Firstly, the warm lower register of the Chalumeau which was a popular instrument in the Baroque era. It was a bit like a recorder but with a single-reed – a piece of finely shaved cane which vibrates when it is blown to produce the sound. The lower range of the modern day clarinet is often referred to as the Chalumeau register. 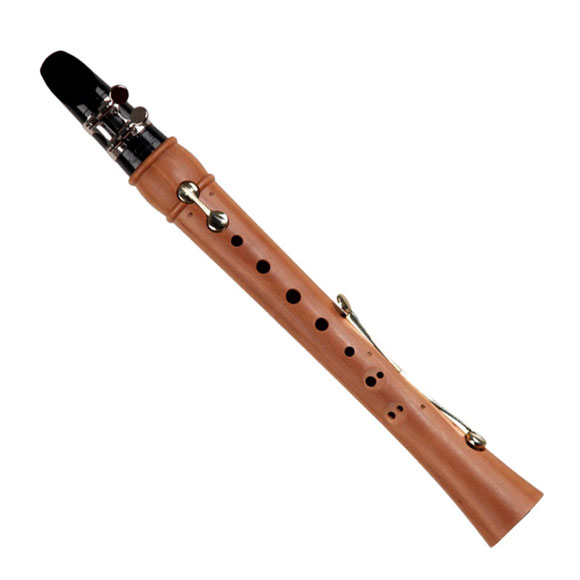 And secondly, the bright sounds found with renaissance and baroque trumpets. The Clarion and the Italian clarino are all derived from the medieval claro – an early form of trumpet. In 1732 the Clarinet was described as sounding ‘from far off not unlike a trumpet’ and today the middle range of the clarinet is called the Clarion register.

When Mozart’s concerto was premiered in Prague in 1791, Stadler was described as a man of ‘great talent and recognised as such at court’ yet Mozart was criticised by some for writing for this new fangled instrument.

The classical clarinet of Mozart‘s day typically had eight finger holes and five keys but the evolution of the instrument continued until the so-called Boehm system clarinet with the addition of more keys and pads – which is essentially the instrument used today. 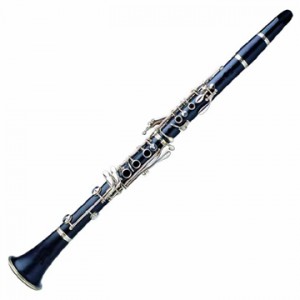 Today there are several versions of clarinets frequently used, the most popular being the B♭ clarinet. There is also a clarinet in A, just a semitone lower, one in E♭ and an bass B♭ clarinet. Clarinets can be found in orchestras, jazz bands, marching and military bands and even in klezmer bands and is one of the most popular and versatile instruments of our time.

Alongside Mozart‘s Clarinet Concerto on Tuesday 11 October you can also hear the orchestral clarinet playing the cuckoo in Beethoven’s Pastorale Symphony.

Meet Elliott deVivo, musician of the month
Scroll to top