Two of the works performed in the Classical Landscapes concert on 11 October are inspired by evocative landscapes from the natural world. In the music of Beethoven and Mendelssohn both composers captured the spirit of two very different landscapes both wild and sublime. 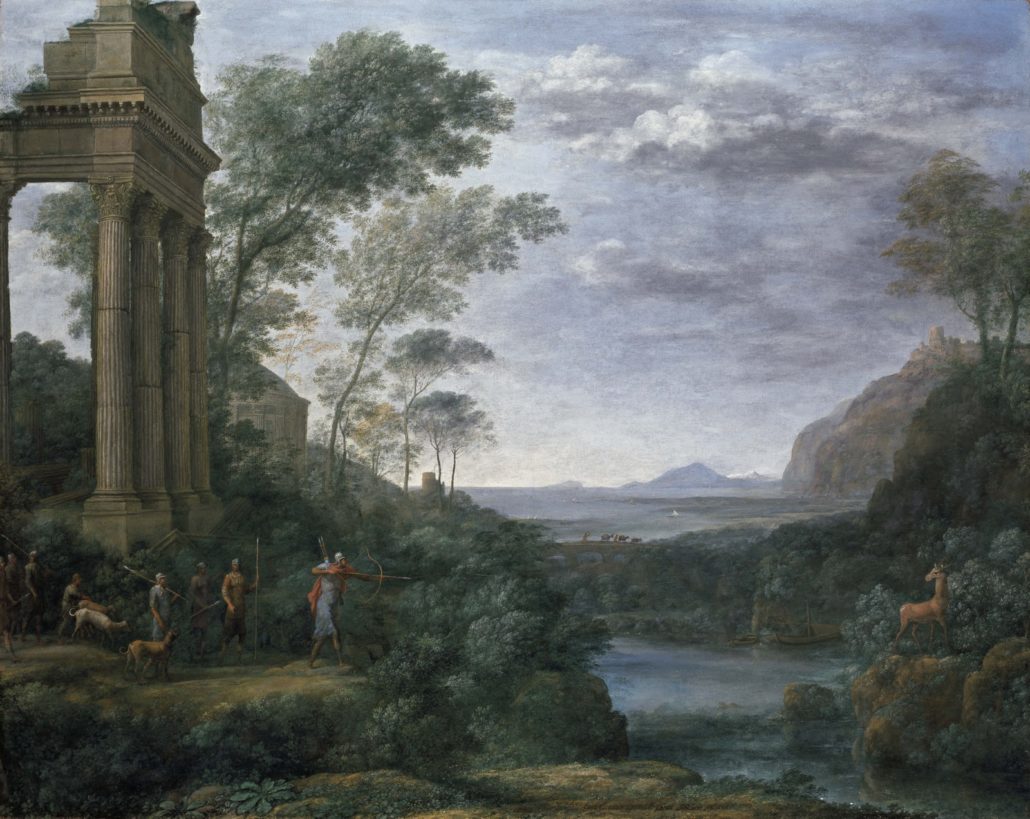 Ascanius Shooting the Stag of Sylvia 1682 by Claude Lorrain

But these perceptions of the rural Landscape grew in part out of the increased interest in the depiction of rural scenes in landscape painting. Unlike the classical semi-fantasy landscapes of Poussin and Claude Lorrain their C17 Dutch contemporaries saw the development of realistic techniques for depicting light and the weather in dramatic scenes.

By the C18 there was increasing demand for landscape work depicting views with greater accuracy, particularly through prints and watercolours, and as we move into the C19 especially with the works of artists such as Constable in England.

Beethoven began work on his 6th symphony ‘Pastorale’ in 1802. He was a great lover of nature frequently leaving Vienna to spend time walking in the country. He described the symphony as more the expression of feeling than painting. The second movement for example, By the brook ends with a cadenza for woodwind instruments imitating bird calls: nightingale (flute), quail (oboe), and cuckoo (two clarinets).

The 4th movement depicts a violent thunderstorm while the finale is a Shepherd’s song describing happy and thankful feelings after the storm.

The Romantic movement continued to intensify the interest in landscape art with remote and wild landscapes with artists such as Turner. John Ruskin said of landscape painting that it was the “chief artistic creation of the nineteenth century”. 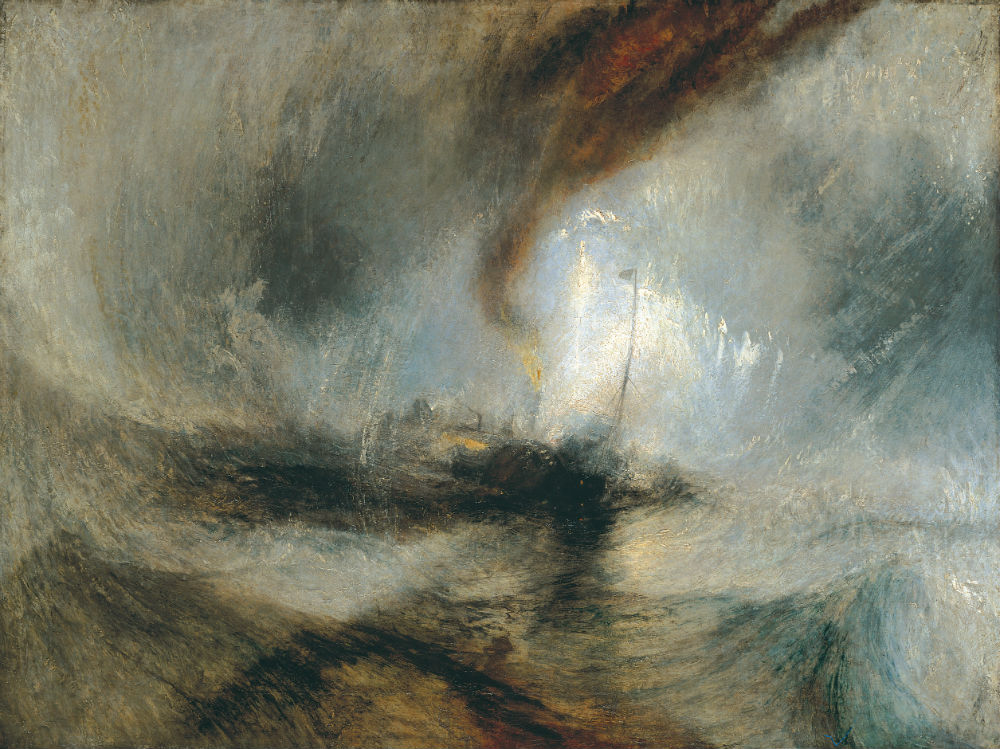 Snow Storm: Steam-Boat off a Harbour’s Mouth by Turner 1842

Mendelssohn was typical of this C19 mindset inspired by his Scottish travels and the majesty and drama of the Hebridean islands and mountains of the highlands – such as with his Hebrides Overture ‘Fingal’s Cave’.

You can hear the London Firebird Orchestra perform both these works in the opening concert of the season at St Paul’s Covent Garden.

Mozart and the clarinet
Scroll to top