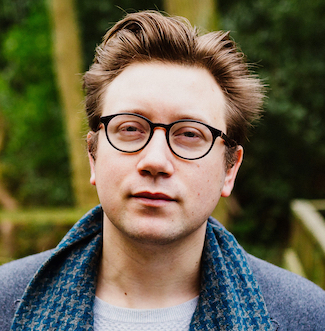 One of London Firebird’s conductors for the 2019/20 season, George Jackson, gives his overview of the first two concerts in September and October this year…

Since winning the Aspen Conducting Prize in 2015, London-born conductor George Jackson’s career has taken off around Europe with engagements ranging from the Orchestre de Paris to the London Symphony Orchestra, and from Opera North and Grange Park Opera to Kammeroper Frankfurt.

26 September is the date for the first concert: A Major Evening featuring music by Beethoven and Mozart.  Firstly, George tells us about two works by Beethoven in this delightful season opener:

George goes on to tell us about the and a brilliant concerto for clarinet written in 1791, played by risking star James Meldrum, and an aria from one of Mozart’s most populate operas with tenor, John Findon.

Mozart from Revolution Arts on Vimeo.

“George Jackson conducted … a magnificent account of the score,”
The Telegraph

And on 22 October we welcome back the fantastic violinist, Yuri Revich for Mission Paganini, a in a marvellous celebration of Italian music. George tells us more about this exciting event which also stars the fabulous soprano, Sky Ingram:

What’s in a Key?
Scroll to top