Our 16 March concert, HEROICS AND HIJINX saw the world premiere of TWO LOVES by the 2017 winner of the Firebird Composer of the Year Competition, Lance Chung-yiu Mok. Nicholas Keyworth talks to the composer to find out more… 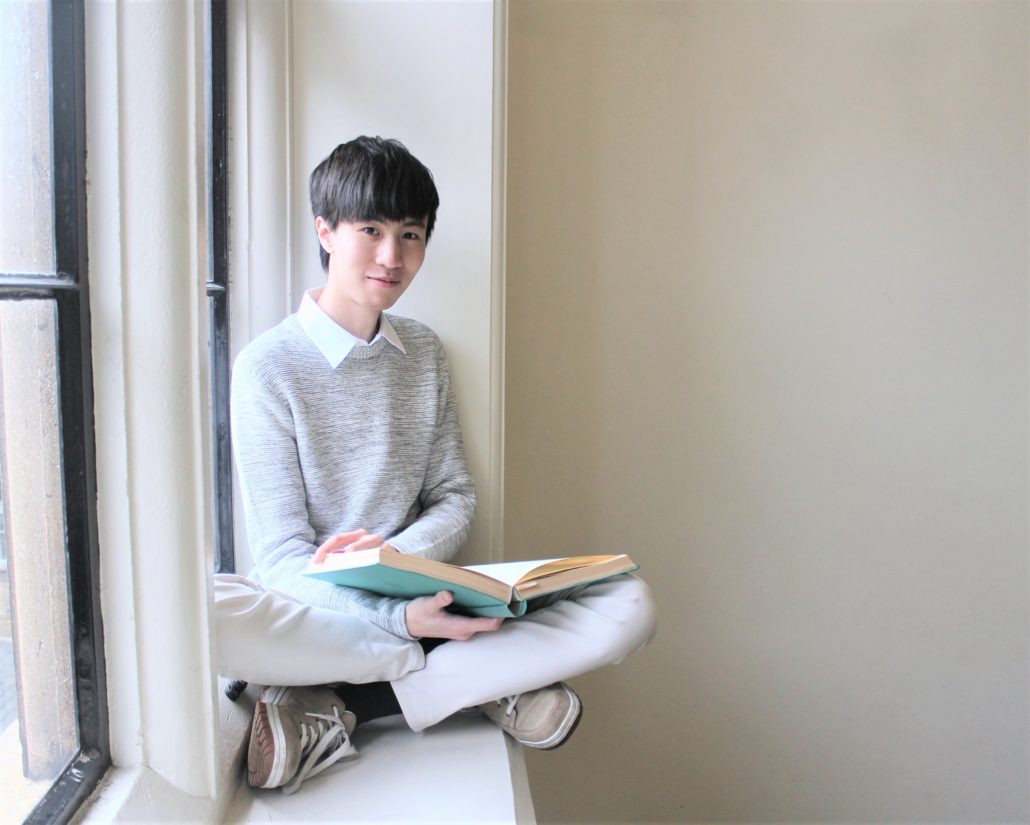 Firstly, tell us something about yourself and you musical development to date.

I am a master’s student in Piano Performance at the Royal College of Music, studying with Professor Andrew Ball. I was born and raised in Hong Kong, and came to London last September after completing my bachelor’s degree in Music at The Chinese University of Hong Kong. Back there, I focused on Piano Performance under the tutelage of Dr Pang Jane Cheung, but my musical training has always been very diverse and, in fact, I did not settle with Performance until the last two years at the CUHK. Even after that, I constantly feel the urge to create and write my own music. Thanks to the very inspiring Prof Daniel Law and Prof Victor Chan, I decided to keep up with Composition alongside my current performing career.

What would you say are some of the 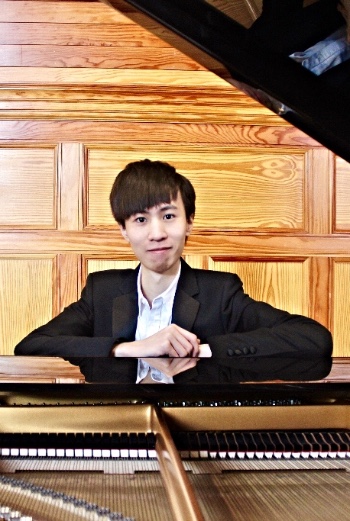 highlights of your career to date?

Since I did not start composing seriously until the last two years, every accolade comes quite as a delightful surprise. I was awarded in 2016 The Composers and Authors Society of Hong Kong Scholarship, which made me first realise I am not simply writing mediocre stuff. Now I am very grateful to have been named this year’s Firebird Young Composer. It is a great encouragement.

My career as a pianist has brought me to some quite wonderful cities around the globe, but I still take pride from the performance of Beethoven’s Choral Fantasyat my CUHK graduation last year being my most memorable. Having so many of my friends sharing the stage with me was a way more precious moment than playing in some of the world’s most prestigious concert halls. Those were great experiences, but nothing like this one.

Two Loves to me is very much about self-discovery and acceptance. The original poem by Lord Alfred Douglas was a key piece of evidence used as part of the charge of gross indecency against his lover, Oscar Wilde, which was eventually successful. After more than a century the “love that dare not speak its name”, as the poem calls it, remains a symbol of the victims of hatred and prejudice.

I came across the poem in my second year at the University. It was part of a hard time of discovery for myself, especially sexuality-wise, and the poem played an important part in taking me through all those struggles and explorations. In fact, Two Loves is exactly the depiction of such a journey. This journey is nevertheless universal in that self-discovery of any kind may not always fit into idealistic expectations and it is only by recognising them, one could be a complete person.

The first draft of the piece took shape when I studied Composition with Professor Chan at CUHK in early 2016, but since then I reworked it through the summer and finalised it by the end of last year.

What are some of the challenges facing a composer today in getting their work performed?

I think one of the greatest challenges that always dogs especially young composers is the search for an individual voice, which often implies many experimental attempts through a long period of time. This can often result in the use of new sounds and techniques that performers may not necessarily be used to, since they are so different from what musicians are traditionally trained to do. This can have the effect of putting the less adventurous players off. 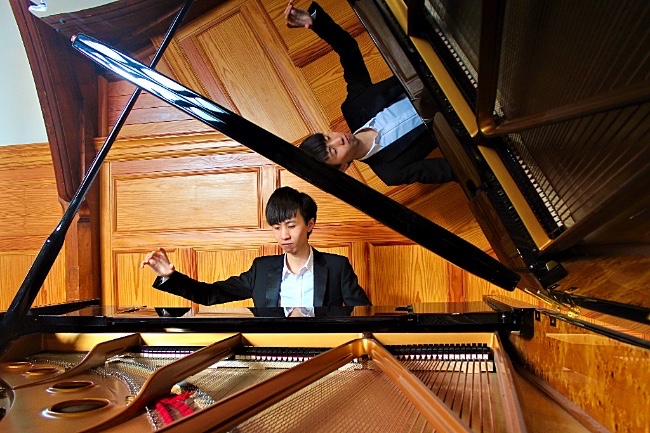 Musical innovations could also be deterred by the fact that new works usually do not receive many repeat performances. Good complex ideas often cannot reach the audience on first hearing, but the listeners are already judging the music, or even the composer’s ability, at the premiere. Concert organisers, therefore, always have to be very brave to programme new music, and in this regard, I would like to thank the Artistic Director for his daring vision.

Finally, what about your future projects

I recently started my new compositional project on Shakespeare’s Sonnets. This will consist of groups of songs for voice, piano and obbligato instruments, so stay tuned. Having said that, I am still open for other projects, so feel free to get in touch!