Following the success of Firebird’s Oxford début, preparations are now well underway for Heroics and Hijnx in the prestigious setting of St George’s, Hanover Square.

The sell out concert in Oxford was attended by an audience of over 300 guests. Artistic director, Marc Corbett-Weaver was delighted with the success of the event saying: “Our début concert in Oxford at the stunning Church of St John the Evangelist – Oxford’s largest and newest concert hall – was a tremendous milestone for the orchestra.

“We are immensely grateful to Robert Venables, Gary Morris and the Morris-Venables Charitable Foundation for their kind invitation and generous support.”

Join us for ‘Heroics and Hijinx’

On Thursday 16 March London Firebird Orchestra brings Heroics and Hijinx to London in a concert featuring excerpts from Handel’s magnificent operas Alcina and Ariodante, two classical masterworks with Haydn’s wonderful first Cello Concerto, and Mozart’s jubilant ‘Linz’ Symphony No.36. A special highlight will be the world première of ‘Two Loves’ by this year’s winner of the Firebird Young Composer of the Year, Lance Mok. 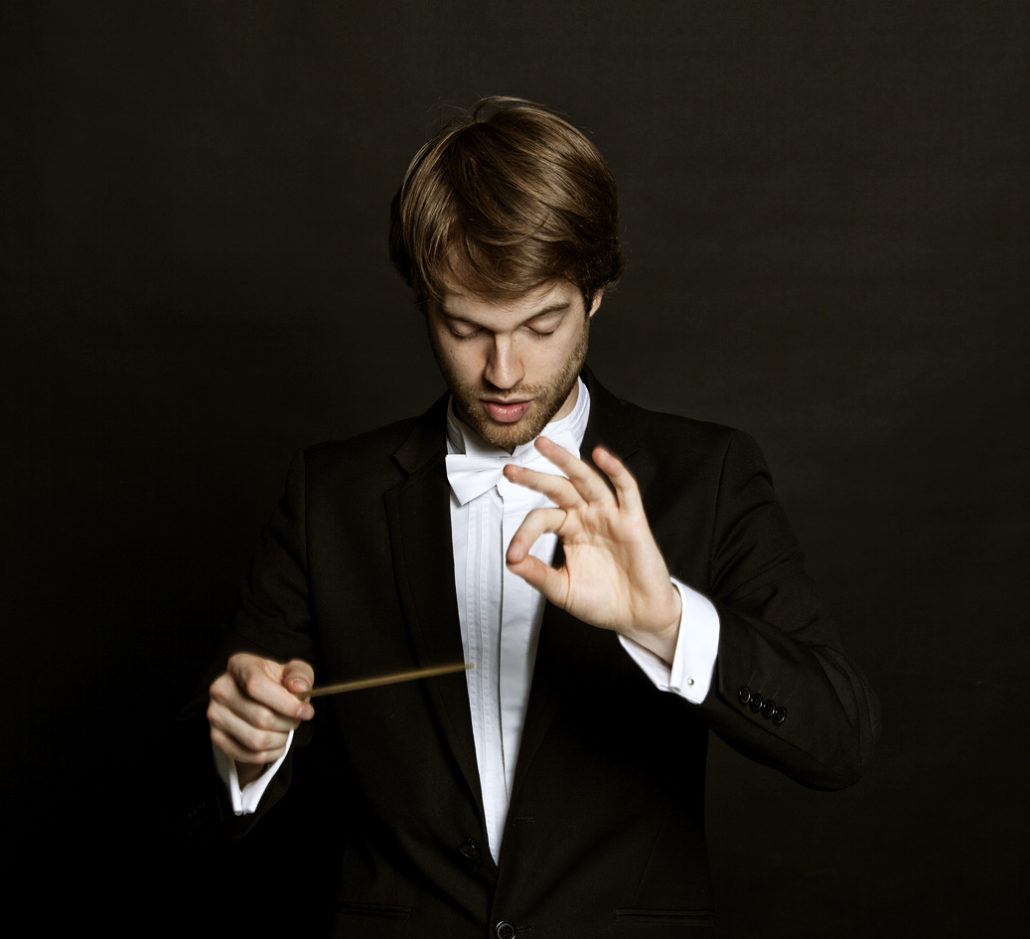 “Nicolas Nebout has shown again in Mahler and Sibelius a rare sense of the musical phrase and a deep sensitivity, all driven beautifully by a poetic gesture..” Lyon Magazine

Tickets are available online now for this thrilling concert in a truly magnificent setting. Join us for what promises to be one of our most exciting concerts this year on 16 March at 7.03pm

Buy tickets for ‘Heroics and Hijinx’