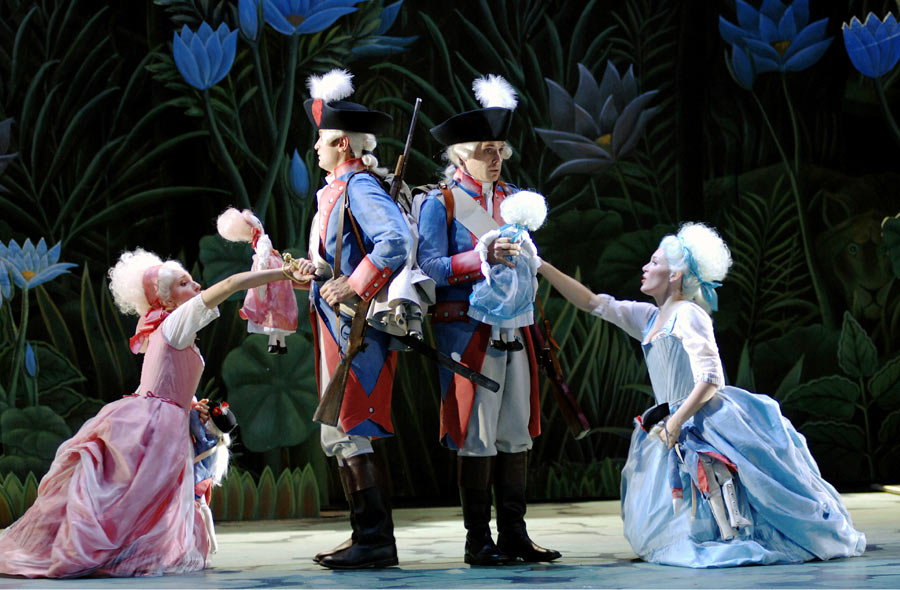 The Oxford debut concert, ‘From London to Vienna’  features two contrasting arias by Mozart. His well loved comic opera  Cosí fan Tutte tests the fidelity of women – and they don’t come out too well. A loose translation of the very title of the opera is roughly, “All woman are like that”. The aria ‘Come Scoglio’ is sung by Fiordiligi as she proclaims her virtuous intentions. She says she will never yield, she is firm in her commitment and faithfulness “like a rock”. But for how long will she hold out? …

‘Like a rock, unmoving in wind and storm, my soul remains strong in its faith and love.’

By contrast, in Mozart’s opera, ’The Marriage of Figaro’ we meet the Countess Almaviva – who first appears as a younger woman in Rossini’s prequel (although it was written later), ‘The Barber of Seville’. In the aria ‘Porgi Amor’ the long-suffering Countess laments her unfaithful treatment by the lecherous Count.

The original play by Pierre Beaumarchais was banned by Emperor Joseph II as he considered it to be politically subversive,  stirring up class hatred. Somehow, he was persuaded to give permission for the opera to go ahead!

‘O Love, give me some remedy for my sorrow, for my sighs! Either give me back my darling or at least let me die.’ 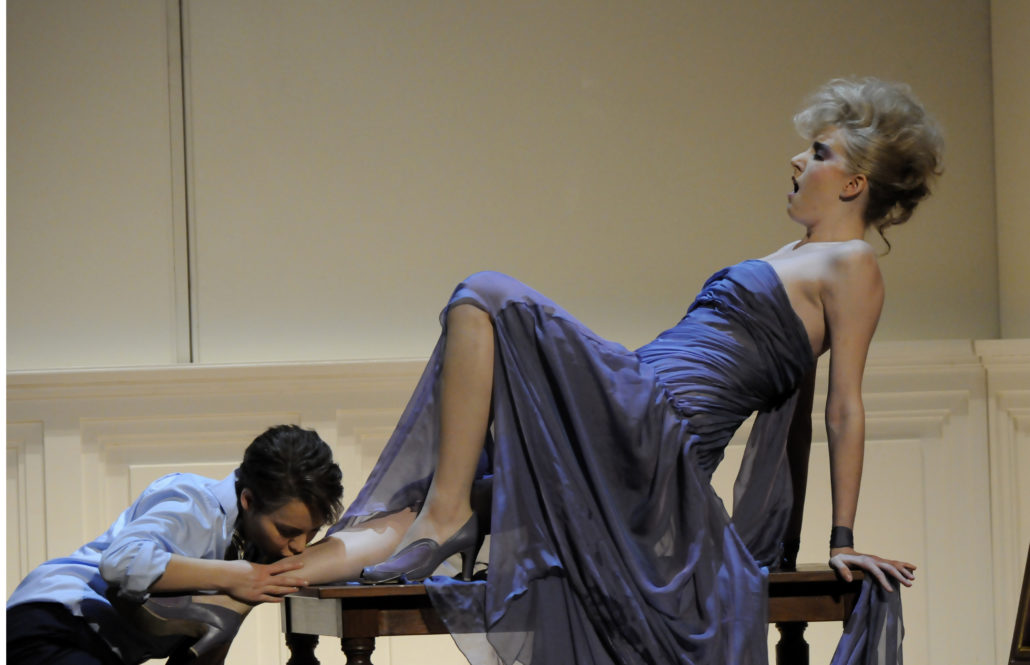 Back in Handel’s day women were portrayed very differently. They were goddesses, witches, heroines – and usually performed by male castrati rather than women. The London concert ‘Heroics and Hijinx’ presents two arias from operas by Handel.

The leading role in Handel’s opera Alcina is actually the gallant knight, Ruggiero, who was played by a castrato. He meets the sorceress Alcina who wields immense power of magic and illusion over Ruggiero. When the illusion drops Ruggiero sings”Verdi prati” (“Green meadows”), admitting that even though he knows the wondrous island and Alcina are, in reality a desert populated by monsters, their beauty will haunt him for the rest of his life.

In the second aria, Handel set his epic tale of the dashing young prince Ariodante in a medieval Scottish castle. It nearly goes horribly wrong when Ariodante attempts suicide when he is tricked into believing that his betrothed daughter of the King of Scotland, Ginevra, has been unfaithful. Originally written for the great castrato, Giovanni Carestini, Ariodante swears to be faithful to Ginevra in the aria Con l’ali di costanza.’ 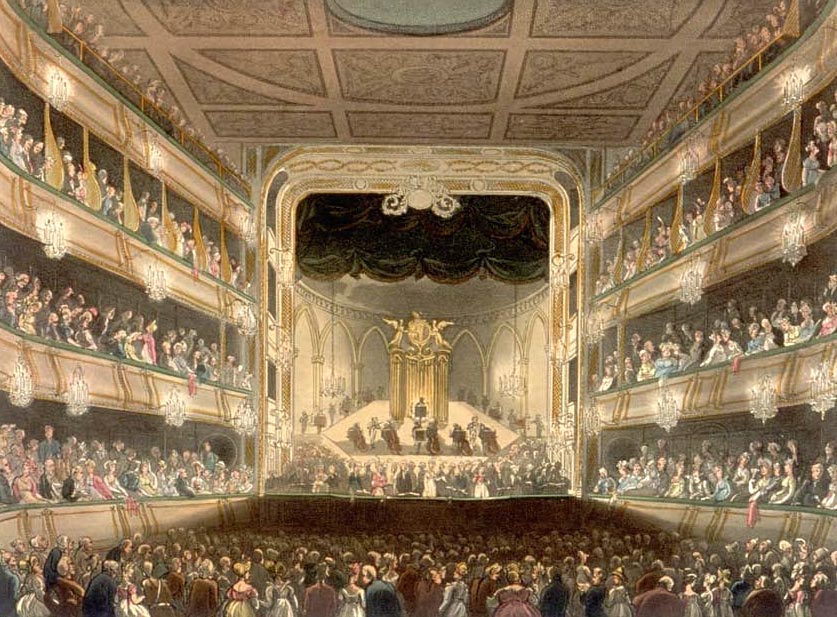 London Firebird is delighted to be working wth the great soprano Suzanne Fischer who will be appearing in both the next concerts in Oxford and London. Click on the links below for full concert details and to buy tickets.

Buy tickets for ‘From London to Vienna’

Oxford debut leads the way back to London
Scroll to top