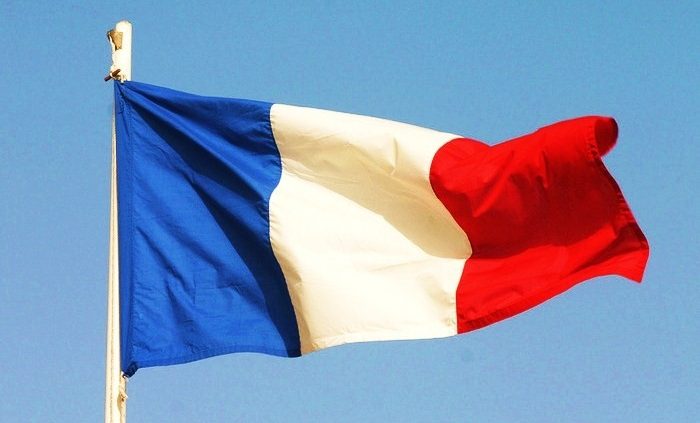 Our next Firebird concert, La Vie Parisienne, features wonderful music by four French composers: Debussy, Offenbach, Bizet and Saint-Saëns. In this feature we take an overview of the classical music of France…

By the 17th century, Italian opera became the vogue but in France the composer Lully developed a French national opera style – and they loved dance and the ballet which was to be an integral aspect of many musical forms. 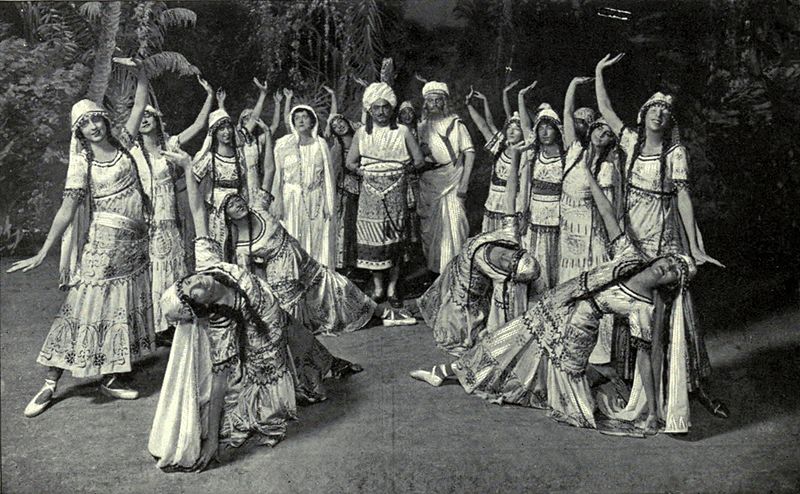 Studying in Italy, Georges Bizet was undeniably influenced by the legacy of its music and culture yet his opera, The Pearl Fishers, rises ‘far above the level of contemporary French opera’ with music which is atmospheric and deeply evocative of the opera’s Eastern setting. 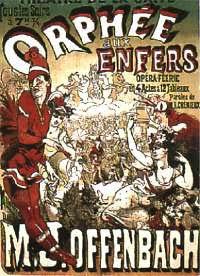 Towards the end of the 19th century grew the lighter and often more frivolous Operatta with composers such as Jaques Offenbach being one of the leading lights often boasting that he had composed over 100 operas including Orpheus in the Underworld, La belle Hélène and La Vie Parisienne.

At the turn of the 20th century composers such as Claude Debussy and Maurice Ravel developed  a new style of composition known as Impressionism. This new found freedom enabled them to create amazing mood pictures with an emphasis on tone colours – as we see in Debussy’s Prélude à l’après midi d’un faune. 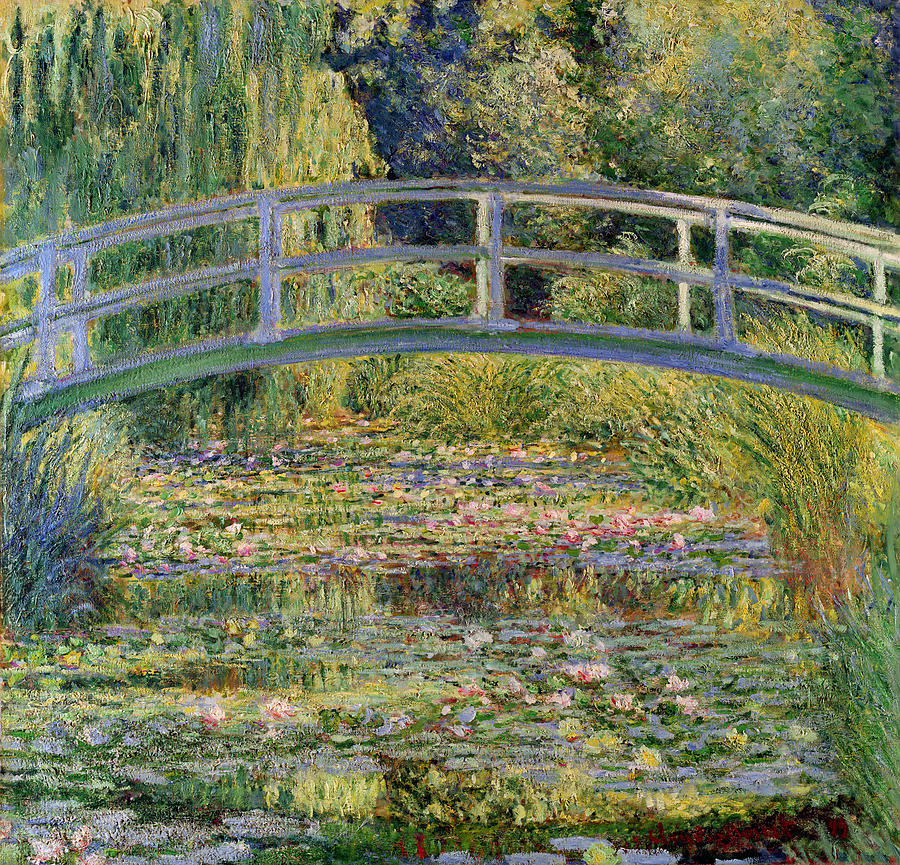 The most distinguished French composer of his generation must be Camille Saint-Saëns whose incredibly prolific output included five symphonies, five piano concertos, three violin concertos, two cello concertos and some 20 concertante works for soloists and orchestra.

However, he was not with controversy and there was a particular animosity with Claude Debussy who once stated, ‘I have a horror of sentimentality and cannot forget that its name is Saint-Saëns.’ 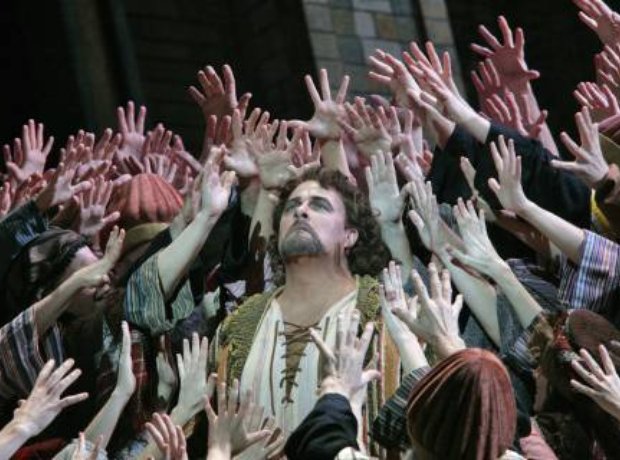 Saint-Saëns’ flamboyant opera Samson and Delilah also ran into trouble when London’s Lord Chamberlain slapped a censorship ban on the whole opera. The ban lasted until 1909, some 30 years after its premiere in Paris.