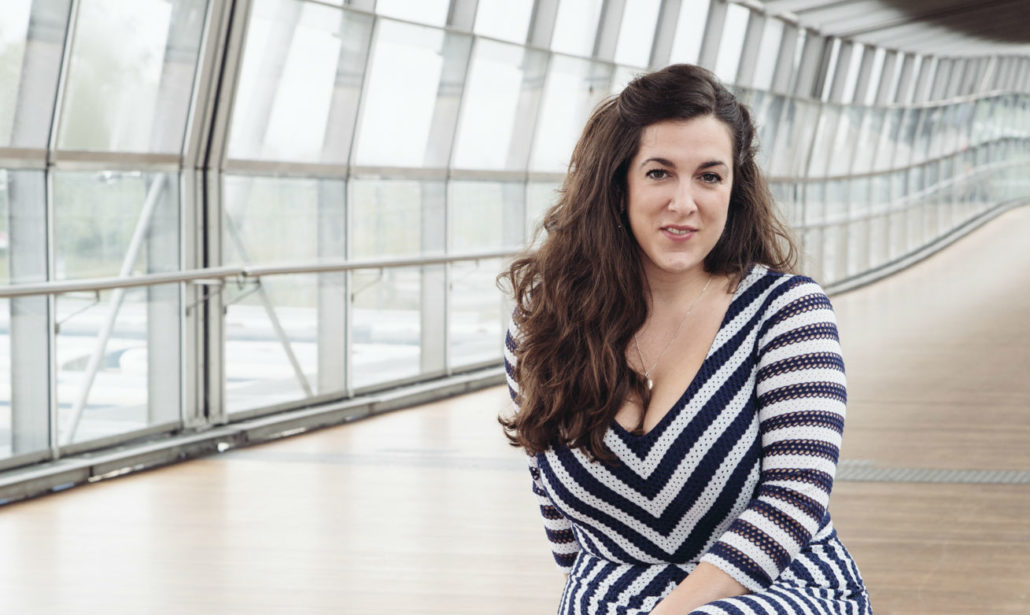 One of the stars of the show at the next London Firebird Orchestra concert will be soprano Suzanne Fischer. Nicholas Keyworth caught up with Suzanne as she prepares to perform Mozart arias in the forthcoming concert on 12 February…

Can you tell us a bit about your musical background and how you decided to become a singer?

I grew up surrounded by music as my whole family are professional orchestral musicians. Ironically, I was desperate to be a dancer but life got in the way. Due to illness, I couldn’t take my place to train at the LABAN conservatoire. On a whim, I wrote to the University of Edinburgh’s music department and was accepted on a late entry. Here, I could pursue my musical studies with piano, cello and composition. I was also avidly into musicals and often on stage in plays, musicals and dance productions.

I spent my third year on exchange at Milan University. I loved Italy so much that I finally decided “I must be a singer”, aged 22.  After that, I decided to go to Berlin to learn German, work on my technique and figure out my path. Weird serendipitous moments often happen to me and Berlin was no exception: I bought a chair on eBay and the seller was none other than Norah Amsellem, one of the world’s top international sopranos. She took me under her wing and I became one of her first students. Nine months later I started my masters in Voice at the Hanns Eisler Academy of Music in Berlin where I studied with KS Prof. Quasthoff. I owe so much of my artistry and technique – and happiness – to my years in Berlin. 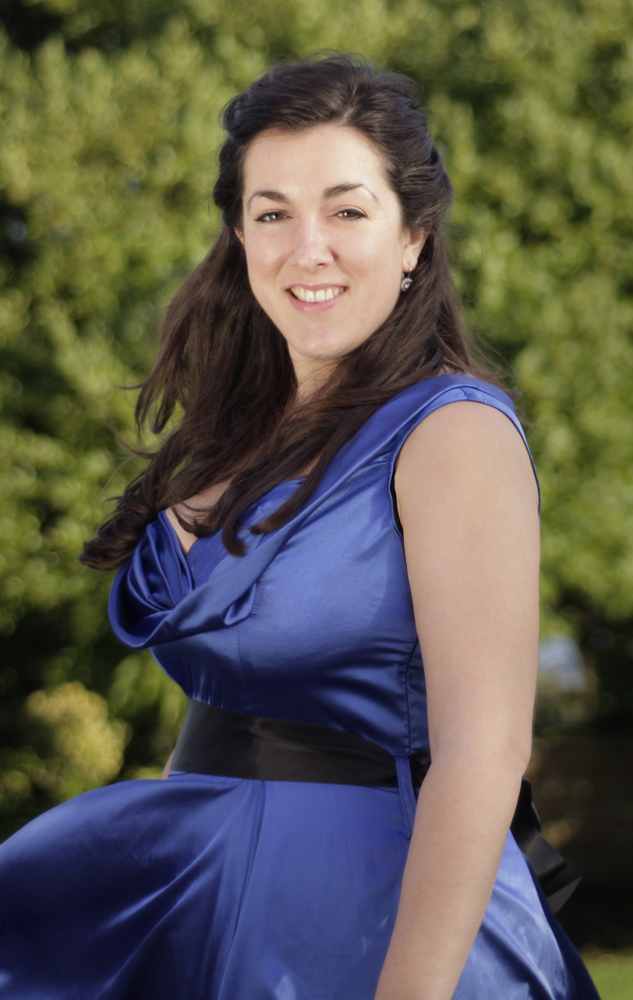 And what have been some of the highlights of your career to date?

One of the most enriching experiences as a young artist at the beginning of 2015 was performing opera arias with ‘Die Junge Philharmonie’ orchestra with top opera conductor, Sebastian Weigle. One-on-one time with a musical giant like him was immeasurably inspiring.

A more recent highlight has been performing as one of the soloists in Vaughan Williams’s Serenade to Music with Vladimir Jurowski conducting the LPO in the Festival Hall. Some of my family’s close friends are in the orchestra and it felt quite special to sing with an orchestra where my granddad had been principal clarinettist and my Dad co-principal cello!

What attracts you to the two Mozart arias you will be performing with Firebird?

I’m attracted to these roles and all of Mozart’s women because they’re all so real to me. They’re not caricatures, but you can feel that Mozart knew and deeply loved and understood the women around him. It’s like I can briefly reincarnate them when I’m lucky enough to sing them. The roles of The Countess and Fiordiligi are the ones I shall be bringing to life in the concert on 12 February.

The Countess is in a dysfunctional relationship and is being cheated on by her husband. In the story she’s actually 26 and still dares to hope that he will pay attention to her again and stop treating her so badly. That she can still find hope in this situation shows to me what a caring soul she has with a lot of love to give.

Fiordiligi is a funny paradox of being whimsical and silly, figuring out who she is and what her values are – she is in the school for lovers of course – and yet she has this incredible depth in her arias suggesting she is far from fickle. 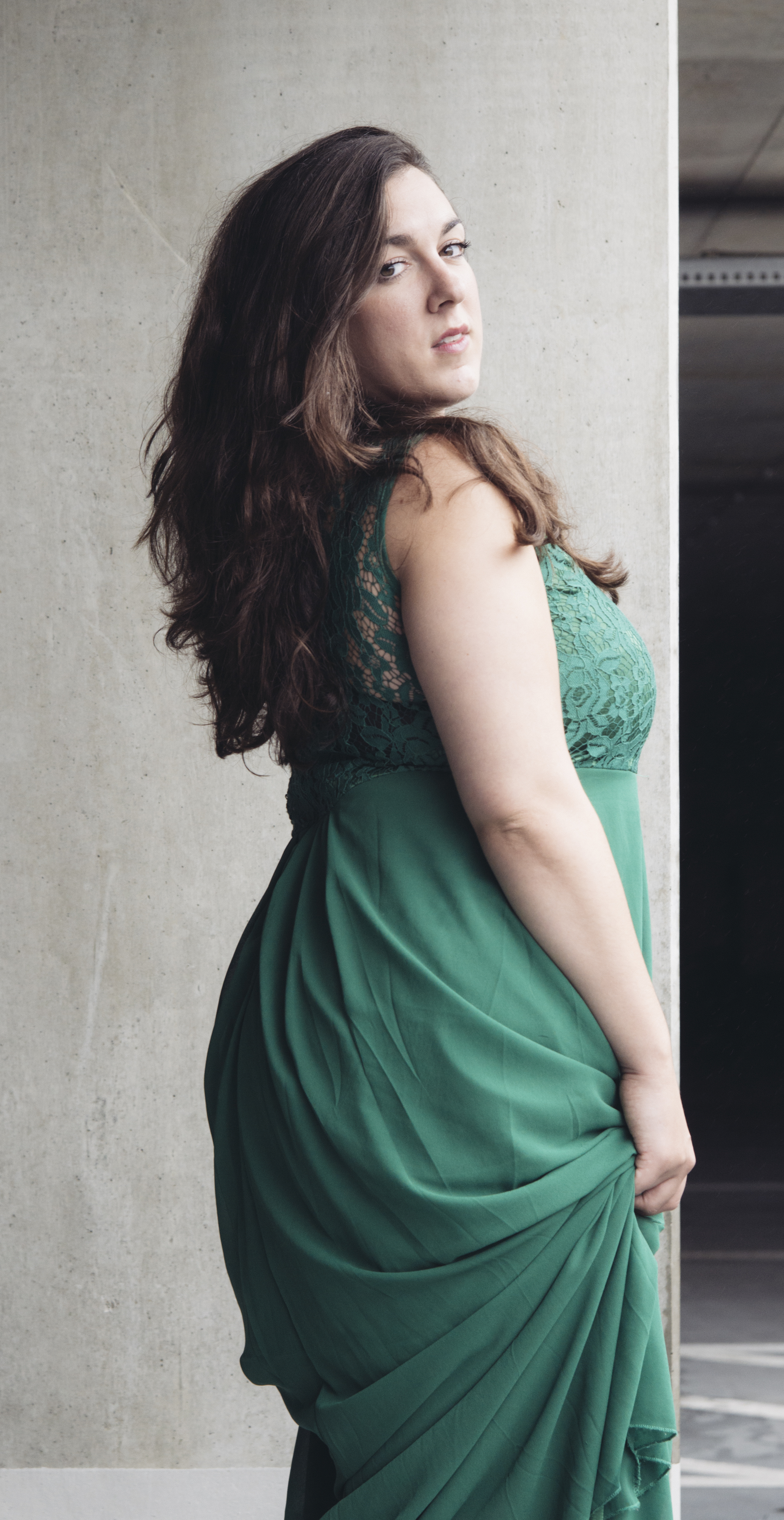 What do you see as the value of an organisation like London Firebird to younger professional musicians today?

I think organisations like the London Firebird Orchestra do invaluable work towards the development of young professional musicians. We’re in an industry where we can only develop and build our craft through experience and by gaining confidence in performance. We should not be afraid to make mistakes and it is through trial and error we can find out how much we can risk. With an even greater volume of young musicians needing this opportunity, how do we find ensembles, orchestras, opera companies where we can tread the boards and find these things out when the old routes are perhaps not as open as they used to be?

I think it’s an exciting time to be a young musician but it’s also a difficult time as it’s not always immediately obvious where you fit in. It means there’s a new generation of people who are passionate and excited about their art form and are finding exciting ways to get performances, or becoming entrepreneurs building new companies, thinking outside of the box.

And what else do you have in the pipeline for 2017?

You know… I don’t have any specific ambition other than to be busy, to learn more and keep improving! I can only hope that people recognise that, enjoy what I offer as an artist and continue to book me for work. I’m delighted to be with English Touring Opera from February to June this year. I find it incredible how many cities we will be visiting and what an operation they undertake each season. Rehearsals start in February and I’m looking forward to getting started and meeting my new colleagues. I will be singing the combined comic roles of Lady Sapphir and Lady Ella and can’t wait to get into the G&S comedy spirit.

The Rise of the Virtuoso
Scroll to top