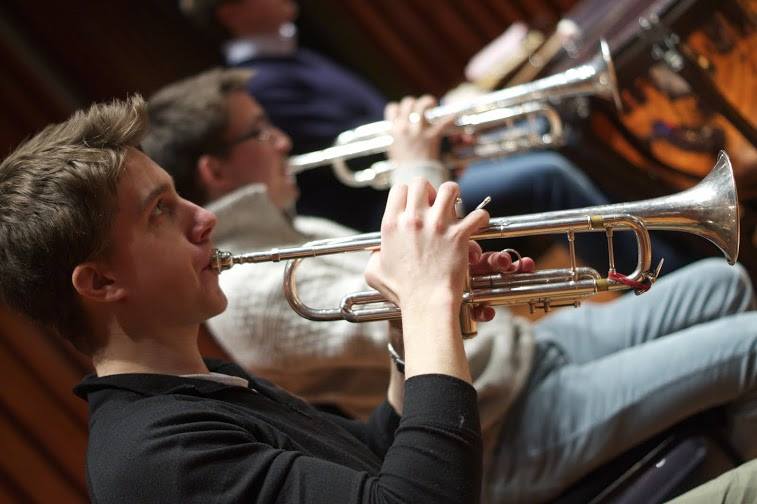 A very Merry Christmas from all at London Firebird Orchestra. In between your mince pies and mulled wine, check out our upcoming events – we have some fabulous concerts lined up in 2017: 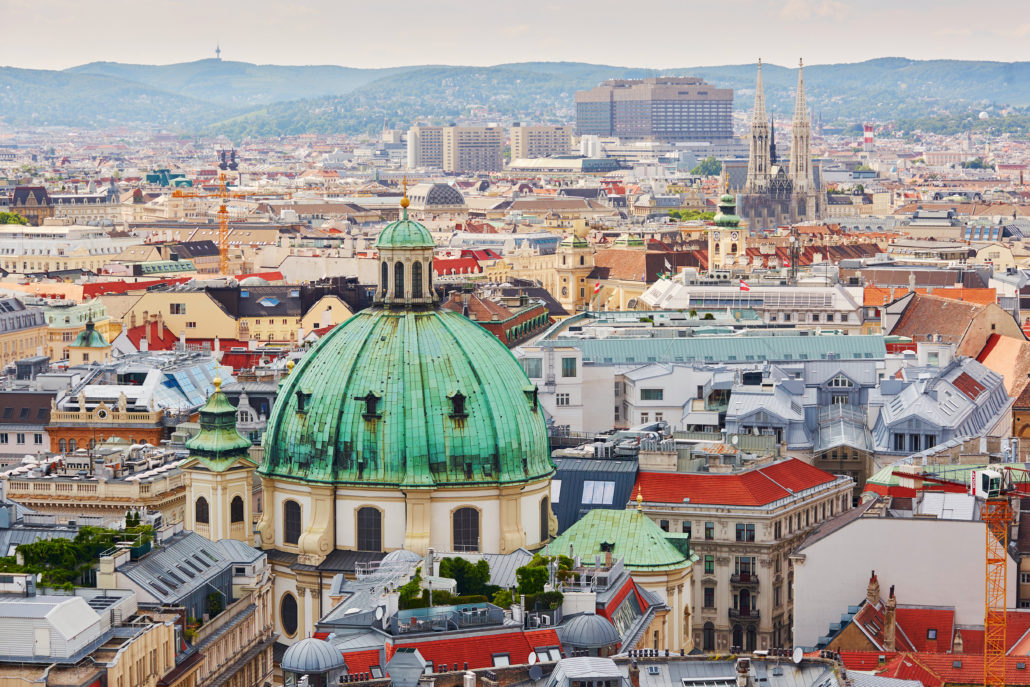 From London to Vienna

Our Oxford debut celebrates a musical journey to some of the great cities of Europe starting with Vienna and the birthplace of Mozart’s operas, to Leipzig the musical heart of Germany which hosted the premiere of Mendelssohn’s dazzling violin concerto and culminating with one of Haydn’s greatest London symphonies – the ‘Drum Roll’. 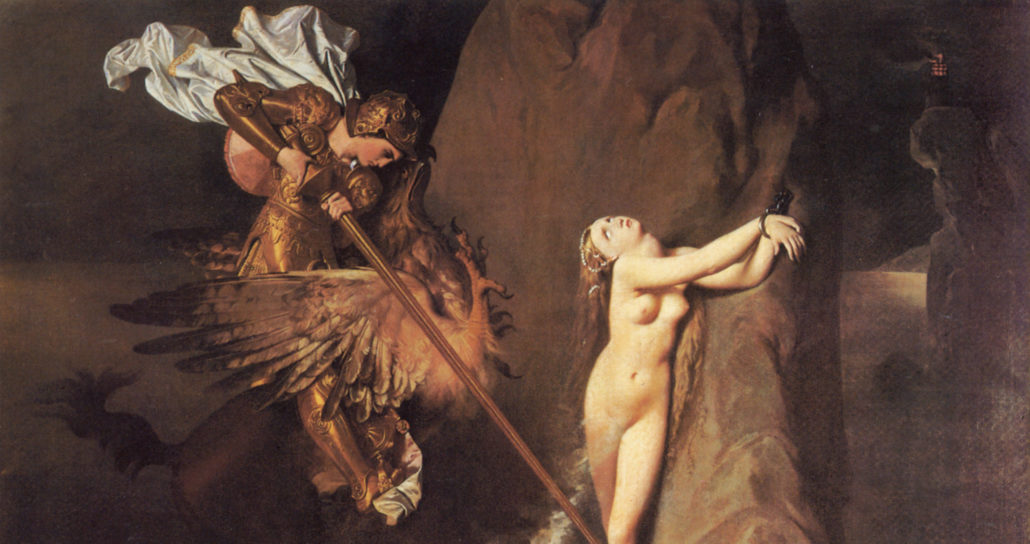 Excerpts from Handel’s magnificent operas Alcina and Ariodante, set on the island of the enchantress Alcina, sets the scene for this concert in the perfect period setting of St George’s Hanover Square. Alongside two classical masterworks by Haydn and Mozart we are delighted to premiere the winner of the Firebird Young Composer of the Year. 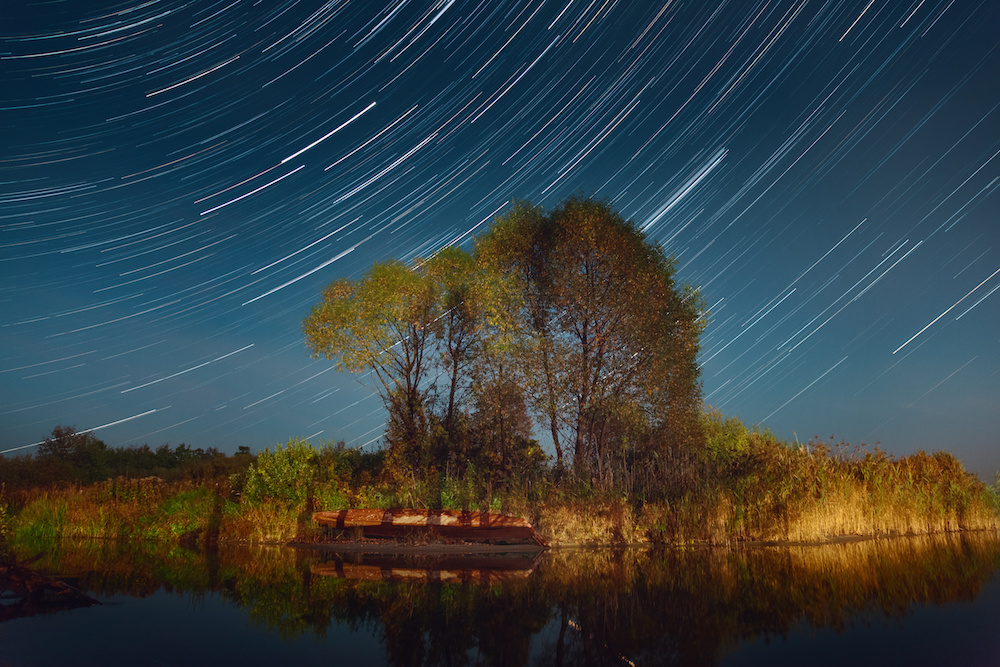 Music on the grand scale – heavenly, earthly and supernatural – sets the tone of this  terrific finale to the 2016/17 season. The soloist in Beethoven’s majestic 5th piano concerto, originally dedicated to Napoleon, will be performed by LFO artistic director Marc Corbett Weaver before an excerpt from Mozart’s mystical opera ‘The Magic Flute’ and his magnificent ‘Jupiter’ symphony.

And another date for your diary…

We look forward to seeing you at our concerts in 2017. In the meantime a very Merry Christmas to all our supporters!

Wishing you a Happy New Year from Firebird
Scroll to top