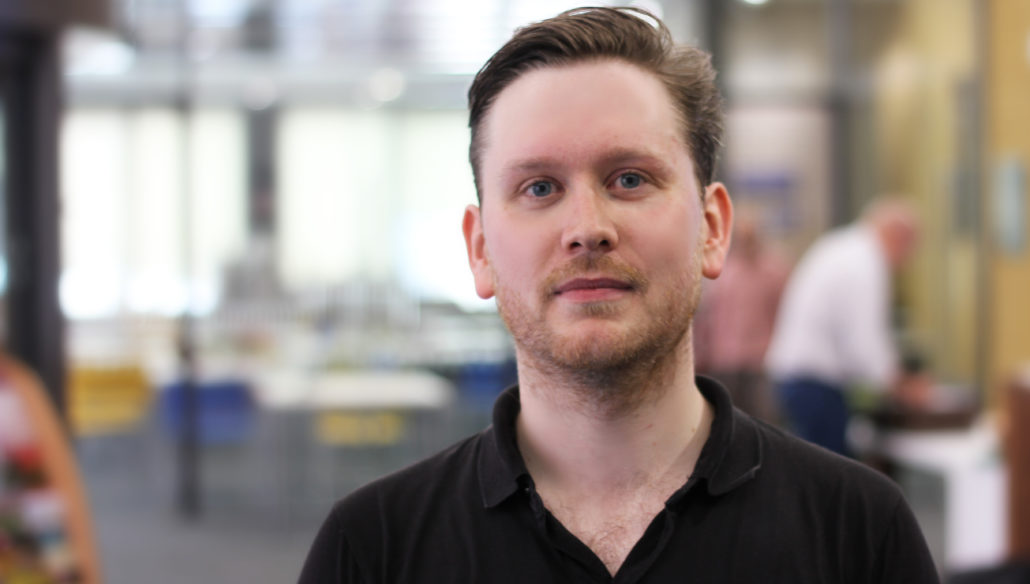 London Firebird Orchestra is celebrating the success of one its conductors, Jonathan Bloxham following the announcement of his appointment as Assistant Conductor of the City of Birmingham Symphony Orchestra.

Jonathan has been a regular conductor of the London Firebird Orchestra in between his other engagements in the UK and overseas. In the 2015/16 Firebird season he conducted the September Surprise concert at the prestigious Pump Room in Bath and the hugely successful concert at Kings Place in collaboration with the London Chamber Music Society.

“I first met Jonathan at a conducting competition in Austria where I was performing Mozart Piano Concertos. I was invited onto the judging panel and was thrilled when Jonathan won the first prize. It wasn’t long before he started conducting some of our Firebird Concerts.”

“Providing opportunities for young performers such as Jonathan is at the heart of our work at the London Firebird Orchestra. We wish him the very best with this prestigious new appointment”

Jonathan is also a successful cellist having performed the Dvorak Cello Concerto with the Firebird Orchestra. He also is an avid chamber music player with the Northern Chords Ensemble which grew out of the Northern Chords Chamber Music Festival which Jonathan founded in 2009.

For the CBSO auditions Jonathan was one of eight conductors shortlisted from nearly 200 applicants to conduct two pianos in their first round. Those successful in this round completed a second round conducting the full CBSO. Jonathan commented:

“I’m thrilled and honoured to be joining the CBSO next season. It’s a very exciting step for me and my career as a conductor. I remember the first full evening orchestral concert that I conducted was my début performance with Firebird so it will alway have a special place in my heart.” 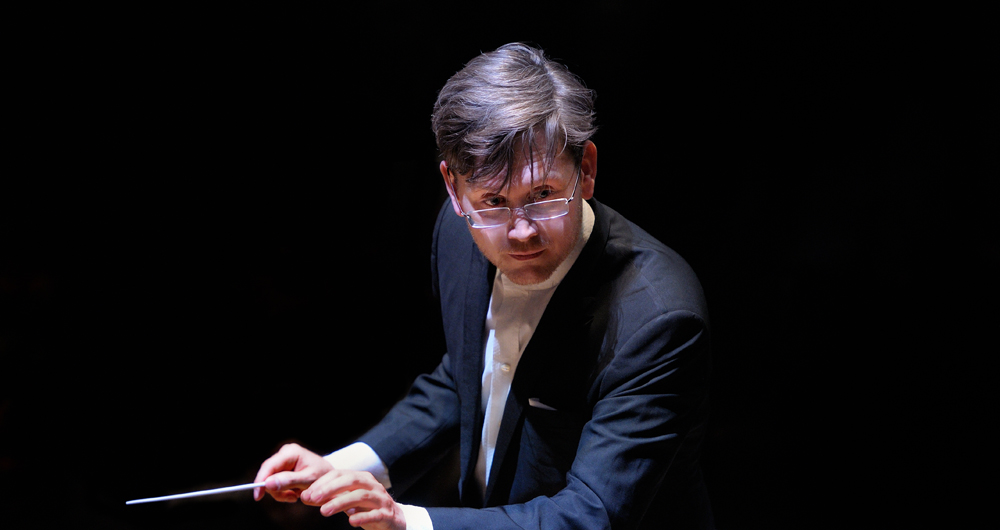 At the CBSO Jonathan will work closely with music director Mirga Gražinytė-Tyla and visiting conductors – as well as the CBSO’s Michael Seal and Simon Halsey.

In June 2017 Jonathan will appear with the CBSO and pianist Peter Donohoe, as well as working with CBSO Youth Orchestra and conducting one of the CBSO in one of their next season’s Family Concerts.

We also look forward to welcoming Jonathan back to conduct one of our concerts in the next season – watch this space!

Until then look back at our archive of past concerts to trace Jonathan’s career with the London Firebird Orchestra.

Musician of the Month: Louis Barclay
Scroll to top