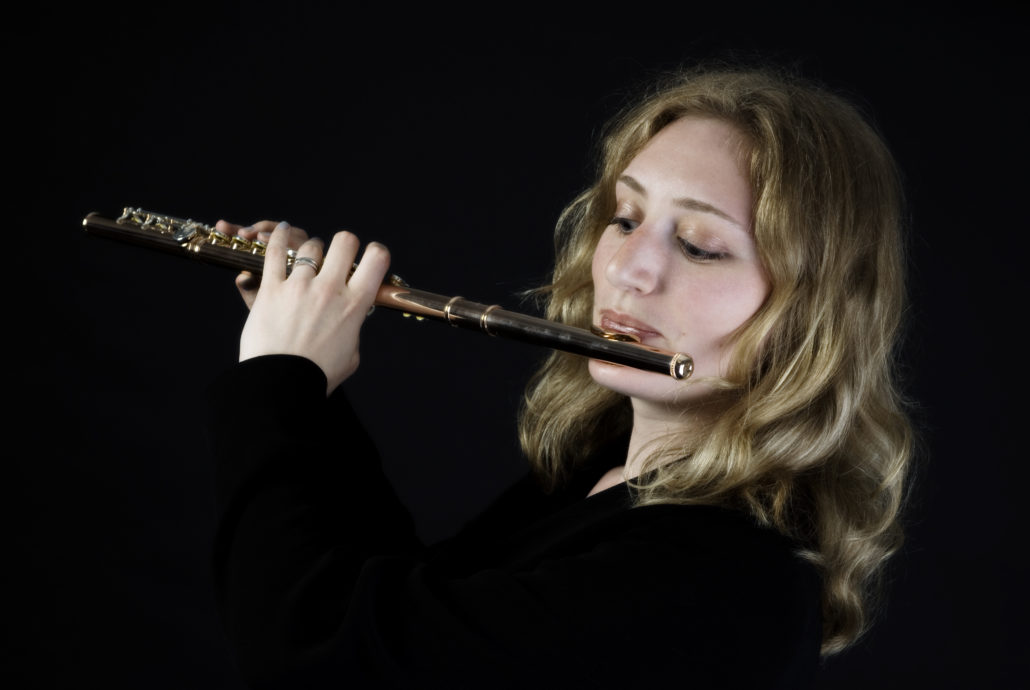 Emily Andrews has been involved with London Firebird Orchestra playing 1st and 2nd flute for around four years. She is a freelance flautist and mixes her time between orchestral playing and chamber music.

Emily completed her Masters at the Royal Academy of Music following an undergraduate degree in Maths from Cambridge. She is still involved as a mathematician and tutors maths three evenings a week alongside her flute playing. 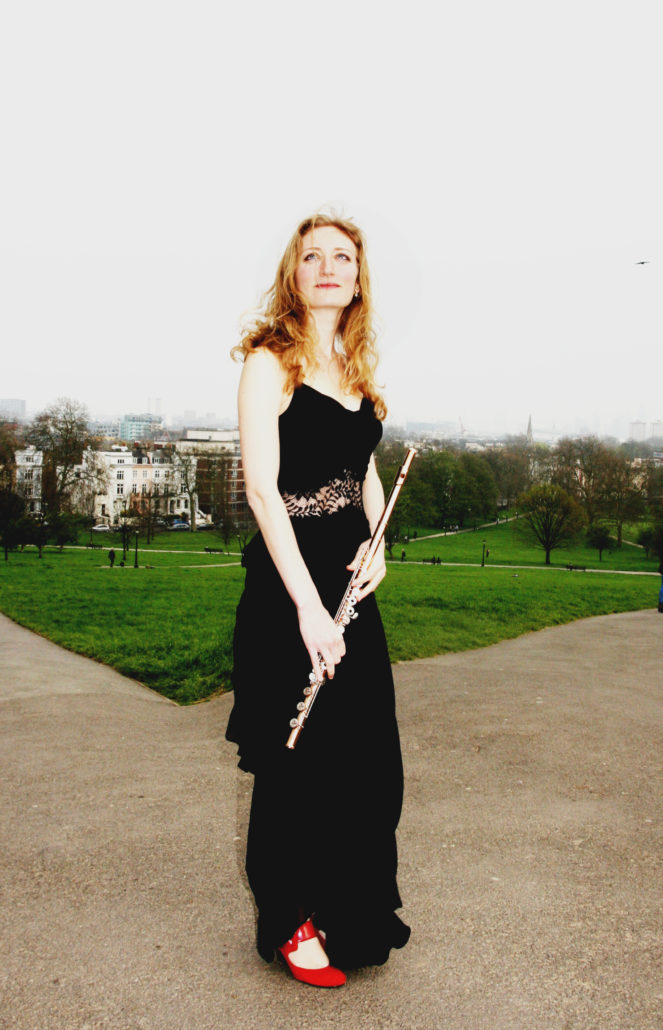 Firebird asked Emily about some of the other music ensembles and orchestras she is involved with. She said: “I’ve worked with many of the London freelance orchestras and frequently played for choral societies. I also have a flute and guitar duo which we formed in 2009 called the Andrews Massey Duo. We have three CDs under our belt and you can hear some extracts on our website.”

Emily went on to tell us about some of the highlights in her career to date: “A couple of years ago I performed Mahler’s second symphony and Bartok’s Concerto for Orchestra with the Philharmonia Orchestra in the Royal Festival Hall and Theatre de Champs Elysees in Paris which was just tremendous.

“Both of the Firebird Orchestra concerts I’ve been involved with at Kings Place were awesome! My solo recital at St Martin in the Fields has to be another highlight. I still get hits on my YouTube videos for this!” 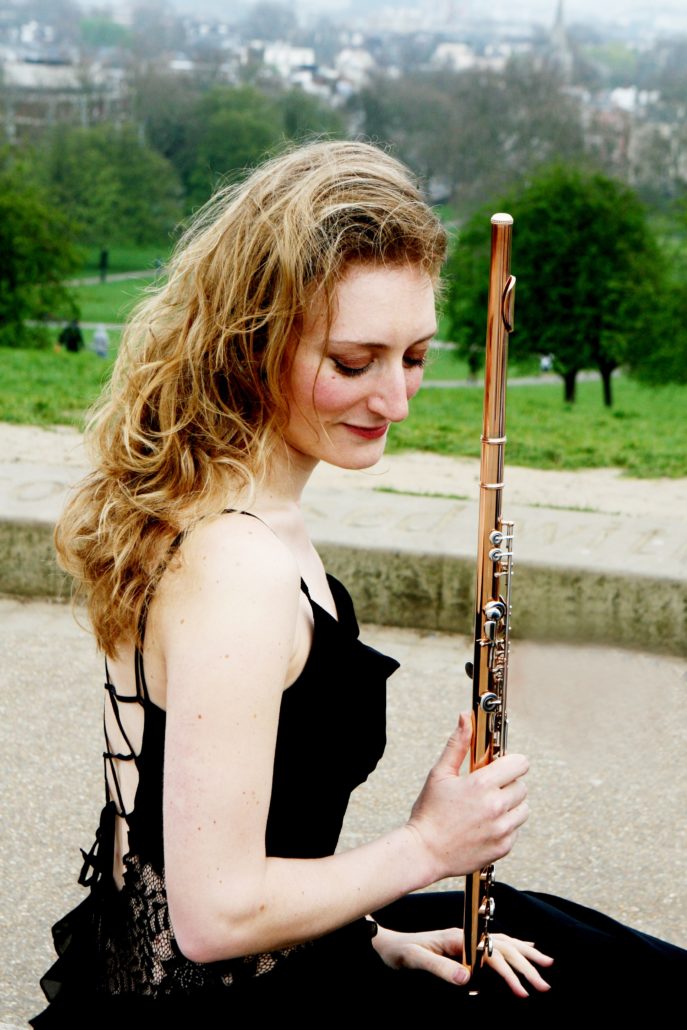 Playing with the London Firebird Orchestra is of real value to younger professional musicians like Emily. She told us how one of the most important aspects for her was the non-hierarchical structure of the orchestra – how the flutes often change places between concerts playing principal, second or third flutes – all of which have very different technical and orchestral skills. She also values the high expectations which come with preparing demanding programmes within a limited time frame. Despite this, she told us with great enthusiasm how the concerts are always super, of a high standard and how she always really enjoys performing with the orchestra!

Emily’s then told us about here current passion which is learning to sing opera.

“I’m currently learning to sing opera- that’s my project in progress,” she said. “I’m increasingly including songs in my recitals, such as incorporating a few lute songs in a flute and guitar recital, or some art songs in a flute and piano recital. It’s going down really well so let’s see where that takes me next…”

To find out more about Emily visit her website.