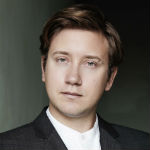 The latest project as part of the London Firebird Orchestra’s residency at Middlesex University took place on 25 February.

This conducting masterclass was led by George Jackson, one of the Firebird’s Conductor’s Circle. George conducted the opening Firebird season concert at St Paul’s Covent Garden in October 2015.

The participants, who are all students on the BA Music course at the University worked on Debussy‘s Prélude à l’après-midi d’un Faune.

Students Kar Mun Tan, Michal Brzezinski and Rishiraj Kulharni greatly benefitted from the workshop which covered conducting technique as well exploring the style and interpretation of the music. Sofia Paulusma (who, along with Michal also wrote pieces for the recent woodwind workshop) and Anna Gonciarz were also involved in the workshop. 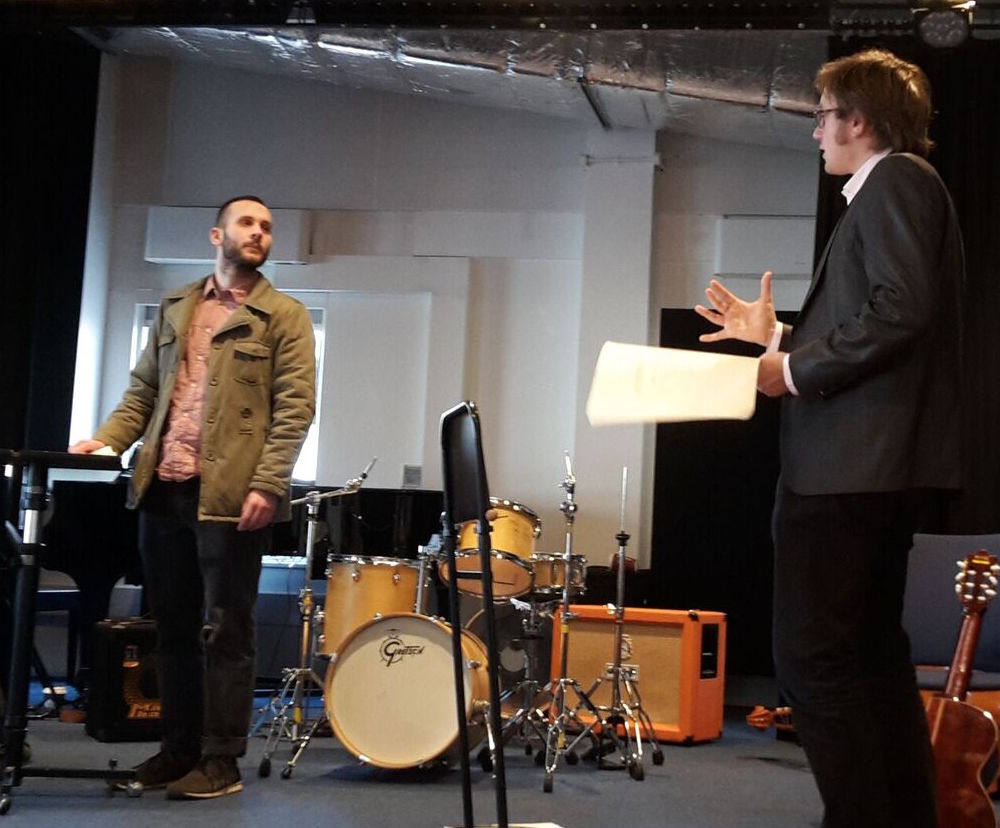 George Jackson said of the event: ‘My aim was to try and uncover the style of performance in French music, whilst at the same time developing conducting techniques which helped to communicate those ideas non-verbally’

Credit should also be given to the two pianists who played for the workshop, Kerem Hasan and Laura Ayoub.

Brian Inglis, lecturer at the university’s music department and coordinator of the programme described how the students were keen to engage with this valuable activity which would not be possible with without the support of the Radcliffe Trust.

Firebird goes to Kings Place – in pictures
Scroll to top