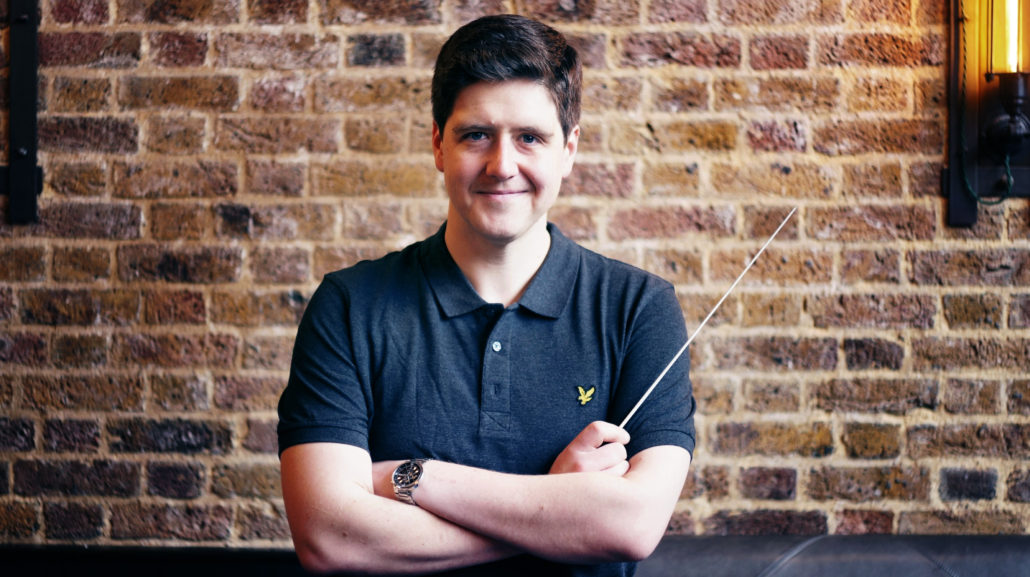 A mysterious Overture, a heart-rending Cello Concerto and a great Beethovenian inspired Symphony: These are the magical ingredients of the next Firebird concert on 14 March…

London’s St George’s Hanover Square is the venue for this spellbinding concert of classical masterpieces. We welcome the return to the podium of Australian conductor Michael Thrift (pictured) to direct this inspiring concert together with the dazzling young Russian cellist, Aleksei Kiseliov

Mendelssohn wrote his Overture to A Midsummer Night’s Dreamin 1826 when he was just 17 years old. Music scholar George Grove called it ‘the greatest marvel of early maturity that the world has ever seen in music’. However, he was not to write the incidental music for the rest of the play until 1842, only a few years before his death.

Schumann wrote his enigmatic Cello Concerto in A minor in just two weeks in October 1850 having recently become music director in Düsseldorf – yet it was never performed in his lifetime. It stands alongside the cello concertos of Dvořák and Elgar as the three great Romantic works for this instrument.

In contrast, it took Brahms at least fourteen years before he completed his first symphony. He was under the shadow of Beethoven with an unrealistic expectation that he should somehow continue ‘Beethoven’s inheritance’ and produce a symphony of commensurate dignity and intellectual scope. However, he finally did it in 1876!

Join London Firebird Orchestra in this spectacular central London venue for a wonderful evening of music with these three great works from the very heart of European classical music in the 19th century.

The Soloist’s Perspective
Scroll to top