A highlight of the concert will be the music of George Gershwin and his evergreen favourite Summertime from his 1935 opera Porgy and Bess. 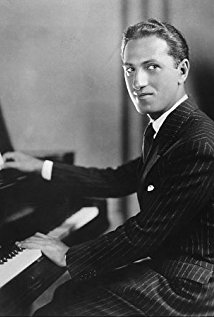 American composer and pianist George Gershwin was born in 1898 and his compositions span both popular and classical genres. However, when Gershwin moved to Paris with the intention of studying with the great teacher Nadia Boulanger she refused to work with him. As a result he wrote one of his most famous works An American in Paris.

Returning to New York he embarked on his contemporary opera Porgy and Bess, his piano concerto inspired Rhapsody in Blue and many Broadway theatre works with his brother Ira Gershwin. After moving to Hollywood his career took him in to the world of the movies with numerous film scores to his credit.

Later in the programme Firebird’s Artistic Director Marc Corbett-Weaver will be the solo pianist in Gershwin’s Rhapsody in Blue. Australian conductor Michael Thrift will direct the London Firebird Orchestra in a performance of this thrilling work which effortlessly bridges the worlds of classical and jazz music.

Rhapsody in Blue received its premiere as part of a 1924 New York concert entitled An Experiment in Modern Music performed by Paul Whiteman and his band with Gershwin playing the piano. It has since become one of the most popular of all American concert works. 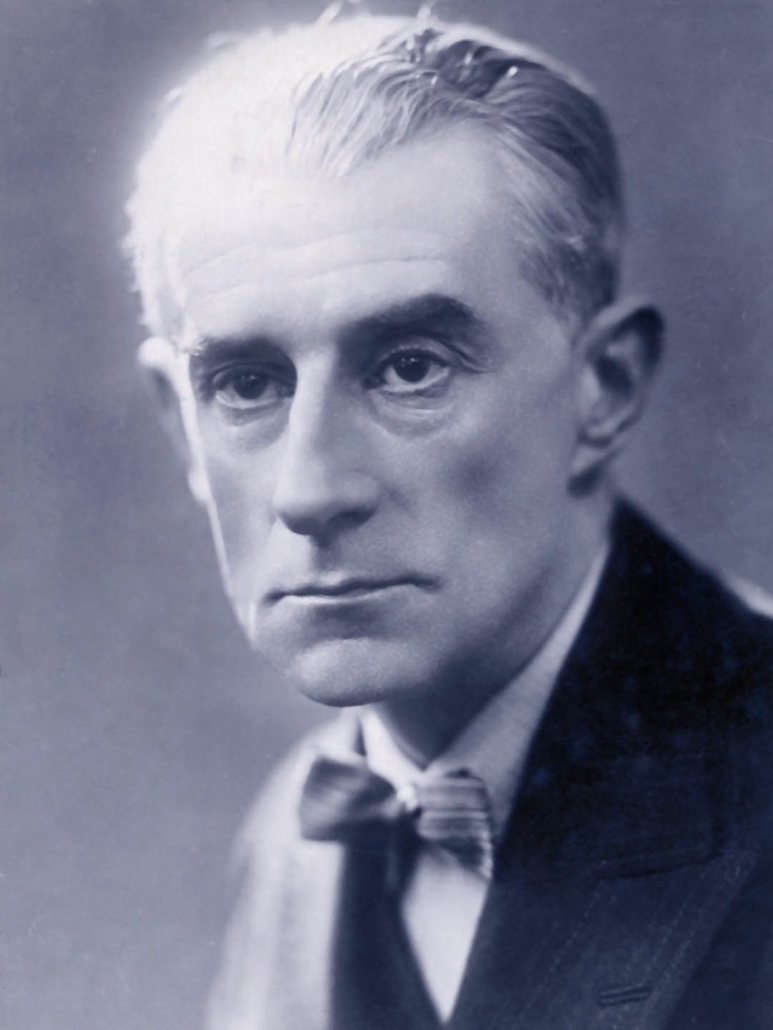 Gershwin was also influenced by the music by the French composers of the early twentieth century including Maurice Ravel. He, in turn was so impressed with Gershwin’s music he commented:

“Personally I find jazz most interesting: the rhythms, the way the melodies are handled, the melodies themselves. I have heard of George Gershwin’s works and I find them intriguing.”

But when Gershwin approached Ravel as a prospective teacher, Ravel replied “You should give me lessons.” 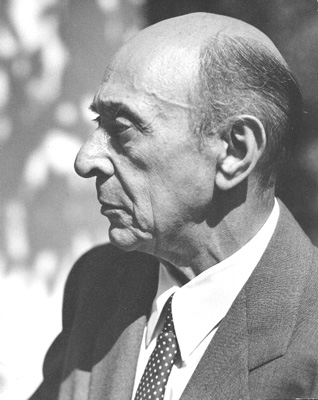 Gershwin is also reputed to have approached the modernist Arnold Schoenberg for composition lessons only to be met with: “I would only make you a bad Schoenberg, and you’re such a good Gershwin already.”

Gershwin is also reputed to have approached the modernist Arnold Schoenberg for composition lessons only to be met with: “I would only make you a bad Schoenberg, and you’re such a good Gershwin already.”

So George Gershwin was forced to create his own unique and distinctive voice in the early 20th century. We can only guess what his early death at the age of just 38 deprived us of.

Gershwin’s great music is only part of what is on offer in this magnificent concert at St Paul’s Covent Garden which concludes Firebird’s 2017/18 Season. Join us for a feast of delights from the Land of Opportunity performed by this sensational orchestra under the baton of Australian conductor Michael Thrift – a perfect way to spend a summer’s evening.