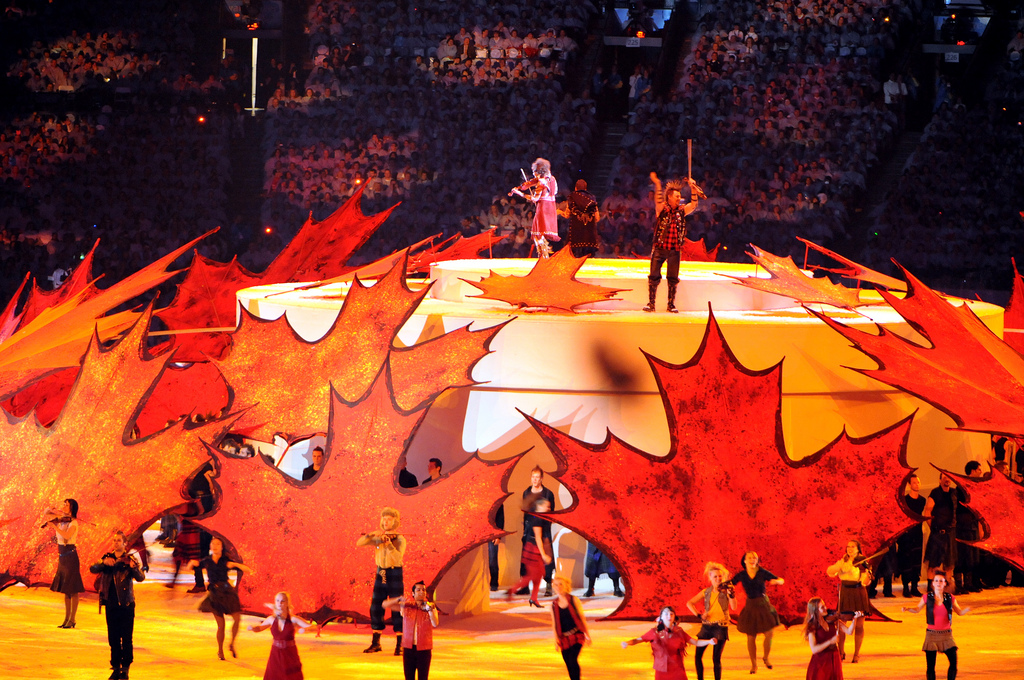 We have a great opportunity to hear masterworks from the United States with Firebird’s all American evening as the concluding concert in the 2017/18 Season. We investigate more about this exciting music from the other side of the pond…

We might often associate the music of the United States with genres such as Blues, Jazz and Bluegrass. But the Classical world is full of of some of the music exciting music ever written with music by Dvorak, Copland, Barber, Bernstein and Gershwin.

Anton Dvorak wrote his ninth symphony in 1893 while he was the director of the National Conservatory of Music of America. His symphony has become so popular that astronaut Neil Armstrong took a recording of the work to the moon on the 1969 Apollo 11 moon mission.

The second movement has also become famous as the theme tune for the 1973 ‘Hovis’ ad. The nostalgic amongst you can click on this image to watch it again:

Aaron Copland’s dramatic Fanfare, performed by brass and crashing percussion was written in 1942 for the Cincinatti Symphony Orchestra. It was inspired in part by a famous speech made earlier that year by the vice president of the USA, Hanry A Wallace proclaimed ‘the dawning of the Century of the Common Man.’

Since then the music has been adapted and appeared in a diverse range of occasions including HM Queen Elizabeth II’s 2004 procession during the opening of the Scottish Parliament, Emerson Lake & Palmer’s 1977 ‘Montreal’ version and as the main leitmotif in John William’s theme from Superman in 1978:

Samuel Barber’s soul-searching Adagio for Strings is an arrangement of the second movement of his String Quartet, op11. It was performed for the first time in 1938 as part of a radio broadcast with Arturo Toscanini conducting the NBC Symphony Orchestra. Alexander J. Morin wrote that that it ‘rarely leaves a dry eye.’

It is played today at many important funerals and memorial occasions but was also performed in Vancouver in 2010 for the opening ceremony of the Winter Olympics (pictured above).

Leonard Bernstein’s 1956 operetta Candide is based on Voltaire’s 1759 satirical novella telling of the misadventures of Candide, a naive, simple, and pure-hearted young man, and his sweetheart, Cunégonde. 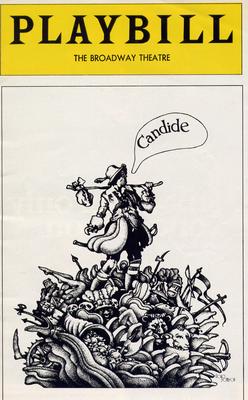 The Overture has became a very popular curtain-raiser and orchestral piece independantly of the operetta. Brilliantly scored with tremendous vitality with a level of energy similar to John Adam’s Short Ride in a Fast Machine.

Two works by George Gershwin complete the programme with his evergreen favourite Summertime from his 1935 opera Porgy and Bess. The song soon became a popular and much recorded jazz standard, described as ‘without doubt … one of the finest songs the composer ever wrote…’ The song is also recognized as among the most covered songs in the history of recorded music with over 33,000 covers by groups and solo performers. 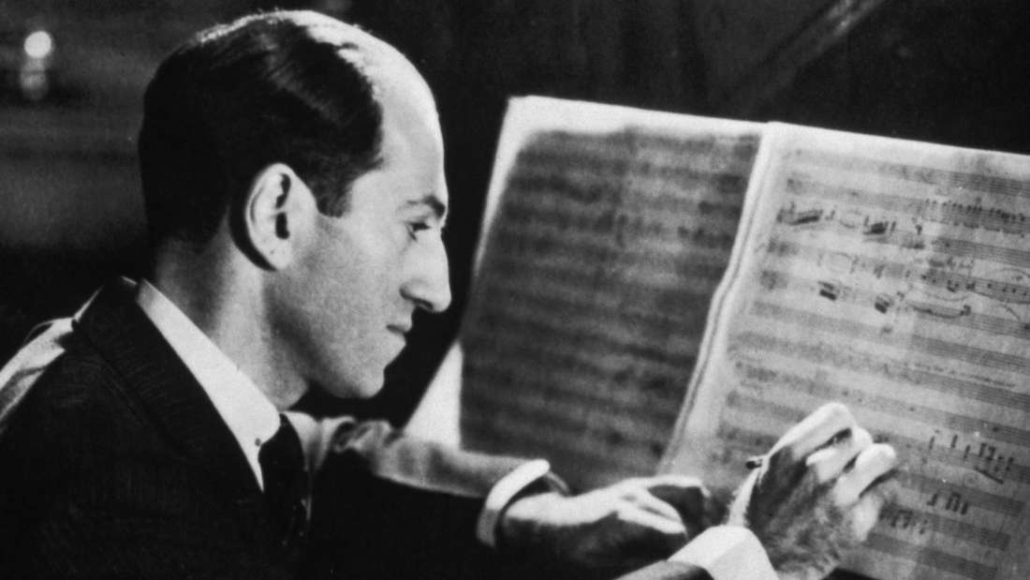 The major item in the programme will be Gerswin’s Rhapsody in Blue with Firebird’s Artistic Director Marc Corbett-Weaver at the piano. The piece received its premiere as part of a 1924 New York concert entitled An Experiment in Modern Music performed by Paul Whiteman and his band with Gershwin playing the piano. It has since become one of the most popular of all American concert works. 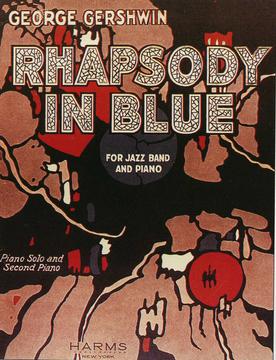 Firebird Flies to the States

We’ll be packing the audience in as usual at the delightful venue of St Paul’s Covent Garden so make sure you book your tickets now to be sure of the best seats.

Musician of the Month: Stella Di Virgilio
Scroll to top