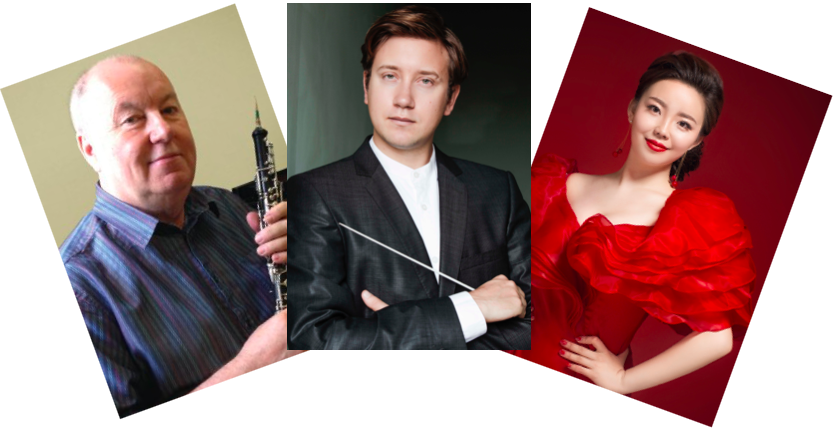 As well as some fabulous music, Firebird’s next concert on 25 March will include some of the brightest stars of the classical music circuit…

Firebird’s Little Surprise at Kings Place on Sunday 25 March is being staged in collaboration with the London Chamber Music Society and will feature three fantastic stars of the music scene in four of the most exciting works from the classical repertoire: 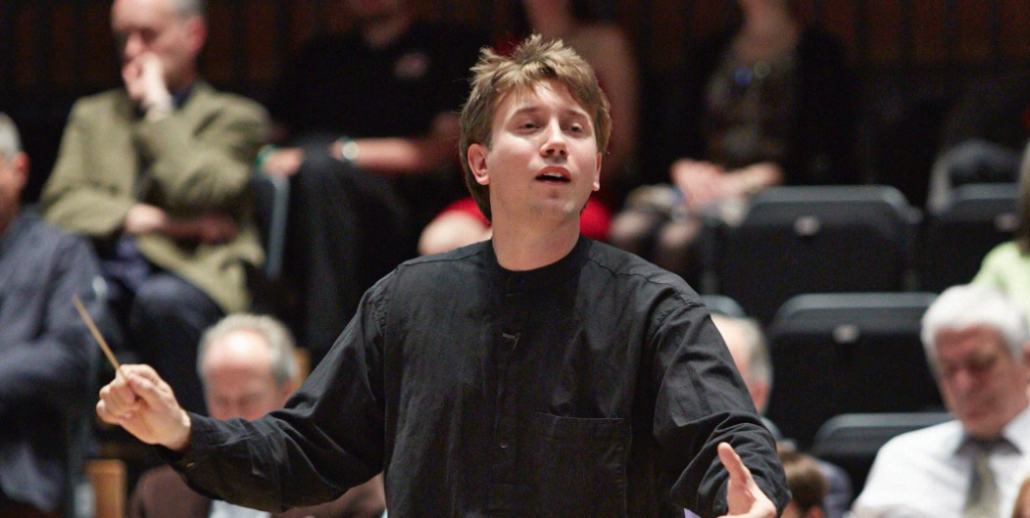 Winner of the 2015 Aspen Conducting Prize, London-born conductor George Jackson came to international attention after stepping in at short notice with the ORF Vienna Radio Symphony Orchestra. 2018 highlights include engagements with Opera Holland Park and Orchestre de Paris, and a new position as Music Director of Kammeroper Frankfurt. 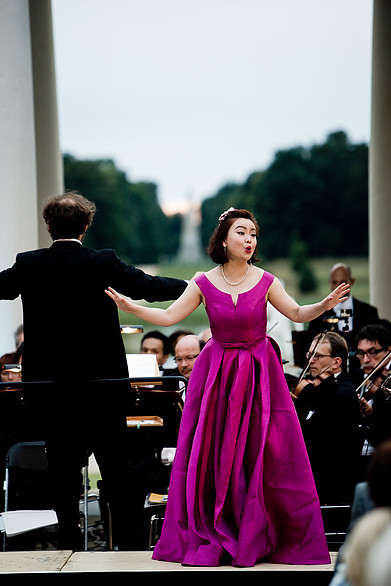 Chinese-born soprano He Wu started her career as a child star. Arriving in London she was supported by the Royal Opera House, Covent Garden and studied at the Royal Academy of Music, Guildhall School of Music & Drama, and Royal College of Music International Opera School.

Following success in international music competitions He Wu’s career has included solo roles with the Wiener Symphoniker, BBC Symphony Orchestra and at St John’s Smith Square and the Royal Albert Hall. During President Xi’s 2015 UK visit, He Wu sang for the First Lady of China Madam Peng at the Royal College of Music. 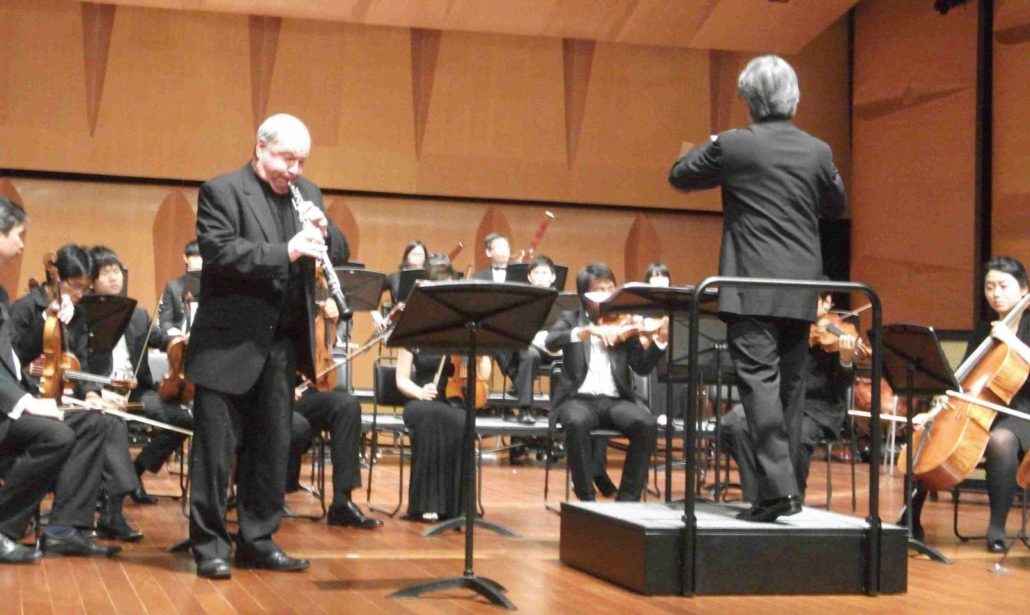 By the age of 20 John Anderson had already joined the Suisse Romande Orchestra and was subsequently to hold principal oboe posts with the BBC Symphony, Philharmonia and Royal Philharmonic orchestras. He is currently principal oboe with the English Chamber Orchestra.

Firebird Composer of the Year Competition 2018
Scroll to top