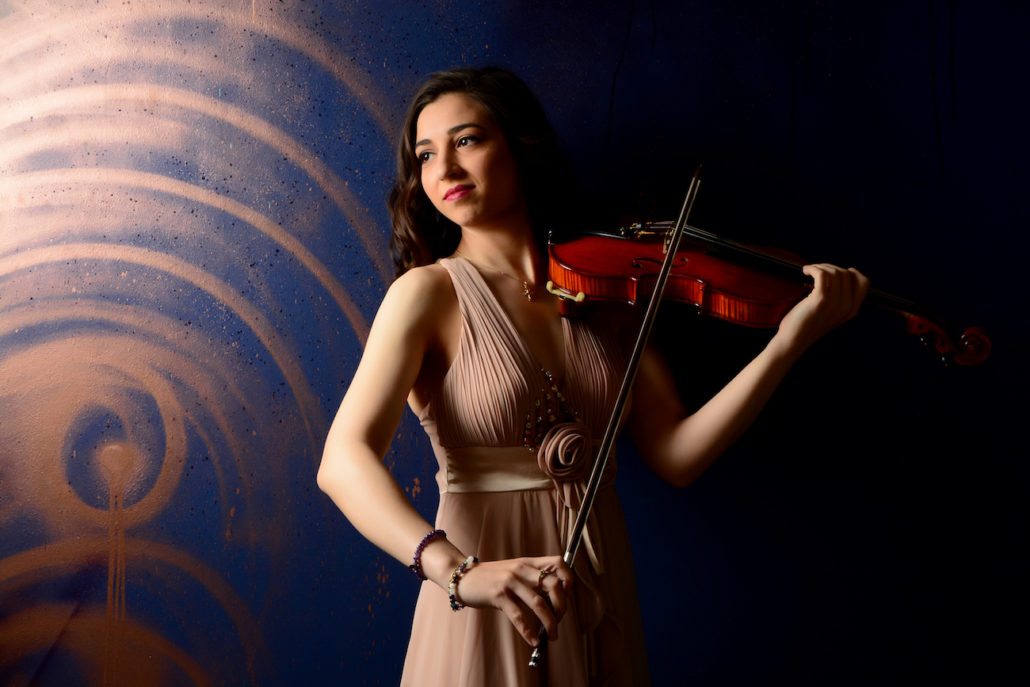 Coming from a family of musicians, Adriana Cristea was first taught by her mother when she was 5 years old. In this edition we hear more about her musical career from that point forward…

My mother was my first violin teacher and since then my studies took off leading to the completion of my Masters of Music Degree with Distinction at the Royal Northern College of Music in Manchester under Yossi Zivoni. Alongside my years of musical studies I played in numerous concerts and music competitions that contributed to my professional development as a performer at the same time.

I first played with the Firebird Orchestra in 2015 and collaborating with this amazing ensemble has been extremely valuable as part of my career as a freelance performer in London. Other ensembles I play with include the Suffolk Philharmonic Orchestra and the Philharmonic Chamber Orchestra of London. 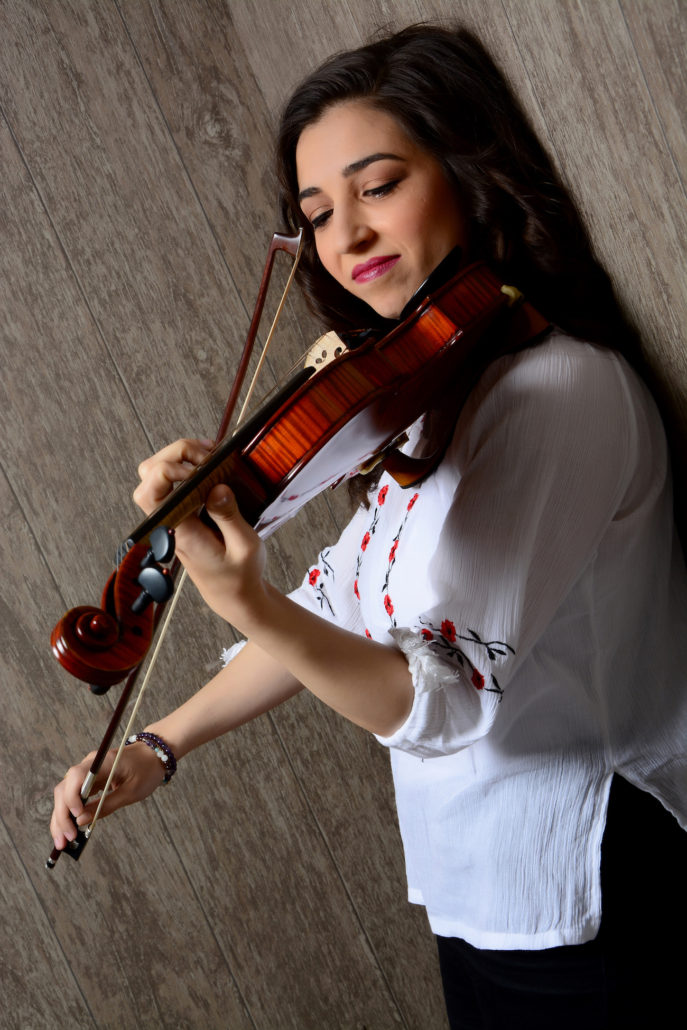 Tell us some of the highlights of your career to date.

In terms of solo playing I would list my recital at Saint Martin-in-the-Fields in 2016, a masterclass with Viktoria Mullova, as well as the first prize, special prize and ‘George Enescu’ medal at the Remember Enescu International Violin Competition.

With my ensemble playing I would list playing with the RNCM Symphony Orchestra under Krzysztof Penderecki himself at Manchester’s Bridgewater Hall and a concert tour in 2016 to Italy, Israel and Palestine with the Young Musicians European Orchestra under Paolo Olmi and Matthieu Mantanus. 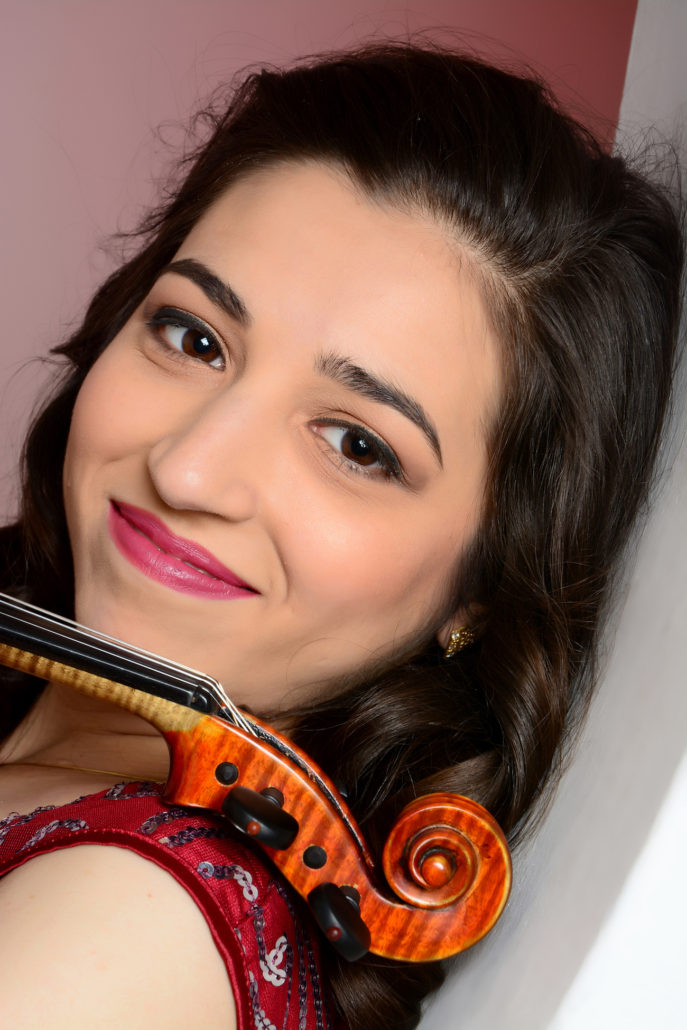 What do you see as the value of an organisation like London Firebird to younger professional musicians like yourself?

Firstly, it is the high quality of each concert that makes each instrumentalist play with energy and dedication, going beyond the text of the music.

Secondly, it is the team work and friendly atmosphere that makes its members feel at home during rehearsals and concerts.

Another valuable aspect is the wide variety of repertoire that makes each player’s experience grow with every concert. This also has a positive impact on the audience, as they have the chance to listen to different pieces of music.