Antonio Vivaldi may have been one of the first composers to have composed music inspired by the seasons, but many others have also created some amazing compositions from this starting point, as Nicholas Keyworth discovers… 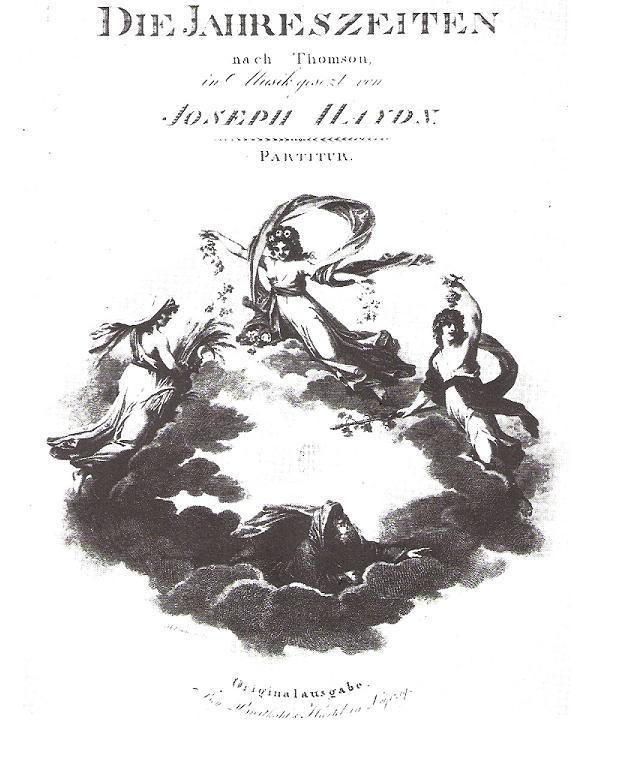 It is probably only natural that so many composers have taken this cyclic theme as the starting point for compositions. Following his 1798 success with The Creation, Franz Joseph Haydn started work on The Seasons. This was his last great oratorio and is considered one of his masterworks. Its four parts correspond to Spring, Summer, Autumn, and Winter and features a rousing chorus with a hunting song with horn calls, a wine celebration with dancing peasants and a loud thunderstorm.

On one level Benjamin Britten’s 1949 Spring Symphony is a conventional 4 movement symphony. Yet this choral symphony has soprano, alto and tenor soloists, mixed chorus, boys’ choir and orchestra. Britten sets texts by 16th and 17th century poets plus one by his friend WH Auden Out on the lawn I lie in bed . The climax of the Finale, London, to Thee I do Present, sees a wordless and wine and ale fortified chorus representing the May revellers before the boys’ choir re-enters the scene singing the 13th century round Sumer is icumen in.

Bradford born but latterly Parisian based Frederick Delius approaches his seasonal settings as orchestral tone poems with On Hearing the First Cuckoo in Spring in 1912 and Summer Night on the River the following year. Pure ‘English Pastoral’, these evocative pieces depict cuckoo calls on oboe and clarinet and quote traditional folk songs in a romantic and descriptive way – although one of them is actually a Norwegian folk-song. 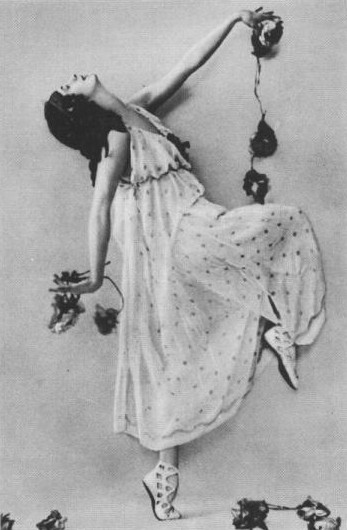 Pavlova Anna as a bacchante in The Seasons

Alexander Glazunov – the man they called the Russian Brahms – was director of the St. Petersburg Conservatory under the reign of Czar Nicholas II and become the first Free Artist of the Soviet Republic. His 1899 ballet The Seasons, is a somewhat Romantic work, occasionally descriptive, but with a certain underlying Classical temperament. It’s an allegorical ballet with its four scenes each depicting a season original choreographed by Marius Petipa.

In 1875, Pyotr Ilyich Tchaikovsky began writing a set of twelve character pieces for solo piano. In The Seasons each piece describes the characteristic nature of a different month of the year. Troika (November) was popularised by Rachmaninoff’s as his favourite encore while Barcarolle (June) was to appear in arrangements for orchestra, violin, cello, clarinet, harmonium, guitar and even mandolin.

For Tchaikovsky these were simply a way of supplementing his income. Descriptive subtitles and epithets were added by Nikolay Matveyevich Bernard, the editor of the St. Petersburg music magazine Nouvellist who commissioned the work.

So, for example December is entitled Christmas with some lines by Vasily Zhukovsky:

Once upon a Christmas night the girls were telling fortunes:  taking their slippers off their feet and throwing them out of the gate. 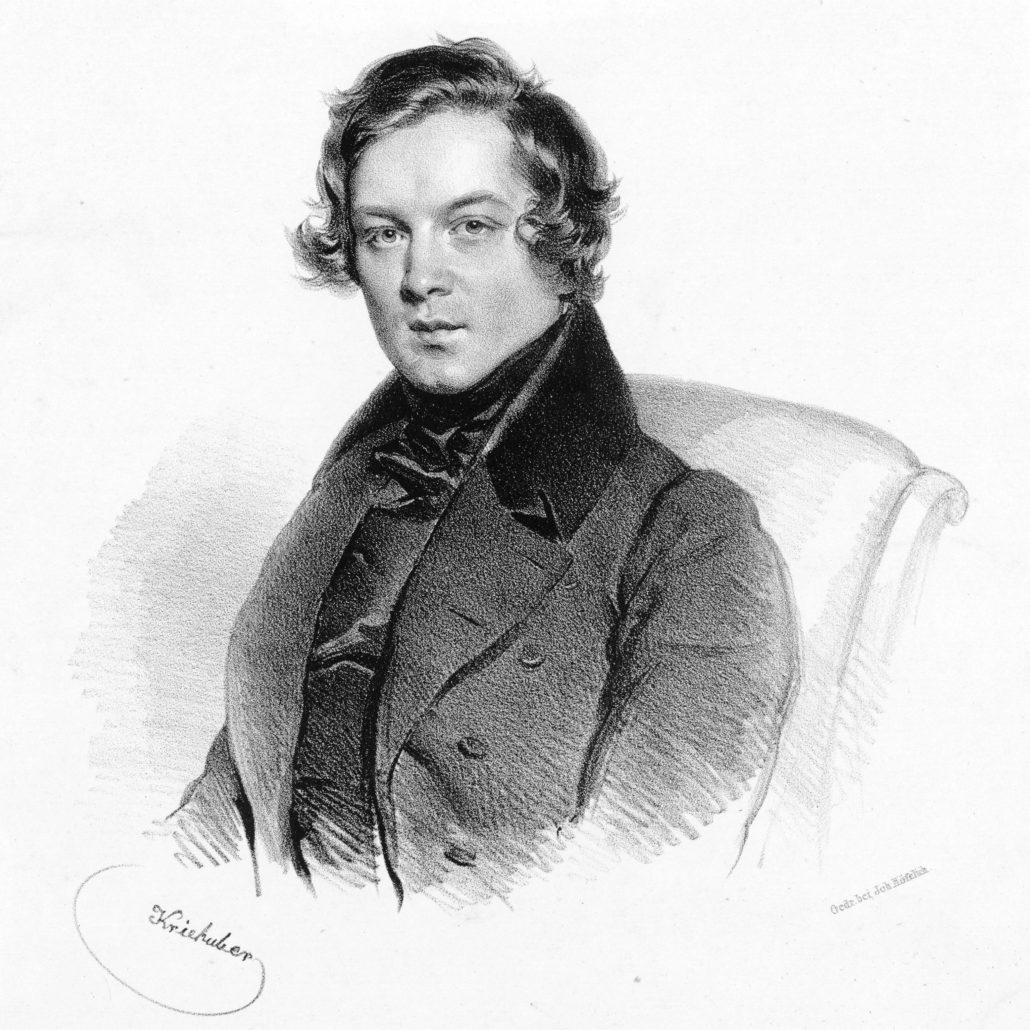 Robert Schumann’s first symphony is also known as the Spring Symphony and was premiered in 1841 under the baton of Felix Mendelssohn. According to Clara’s diary, the title comes from Adolf Böttger’s poem Frühlingsgedicht – the opening being traditionally associated with the closing lines O wende, wende deinen Lauf/Im Thale blüht der Frühling auf! (O, turn, O turn and change your course/In the valley, Spring blooms forth!). However, Schumann himself said he was merely inspired by his Liebesfrühling (spring of love). 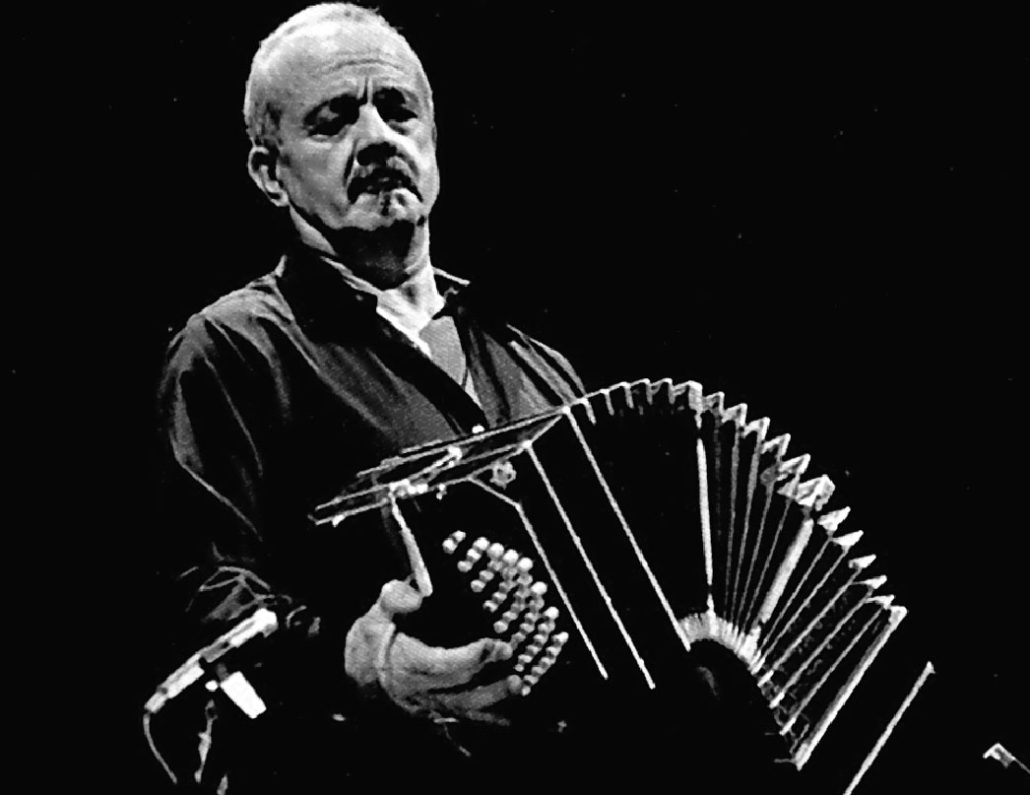 Estaciones Porteñas (The Four Seasons of Buenos Aires) are a set of four tango compositions written by Ástor Piazzolla between 1965 and 1970 – ‘porteño’ referring to someone born in Buenos Aires. Originally conceived as separate compositions for his quintet of violin, piano, electric guitar, double bass and bandoneón, Russian composer Leonid Desyatnikov made a new arrangement of the work making the link between Vivaldi and Piazzolla more obvious. He did this by converting each of pieces into three-section pieces, re-arranging for solo violin and string orchestra and including quotations from original Vivaldi’s work. 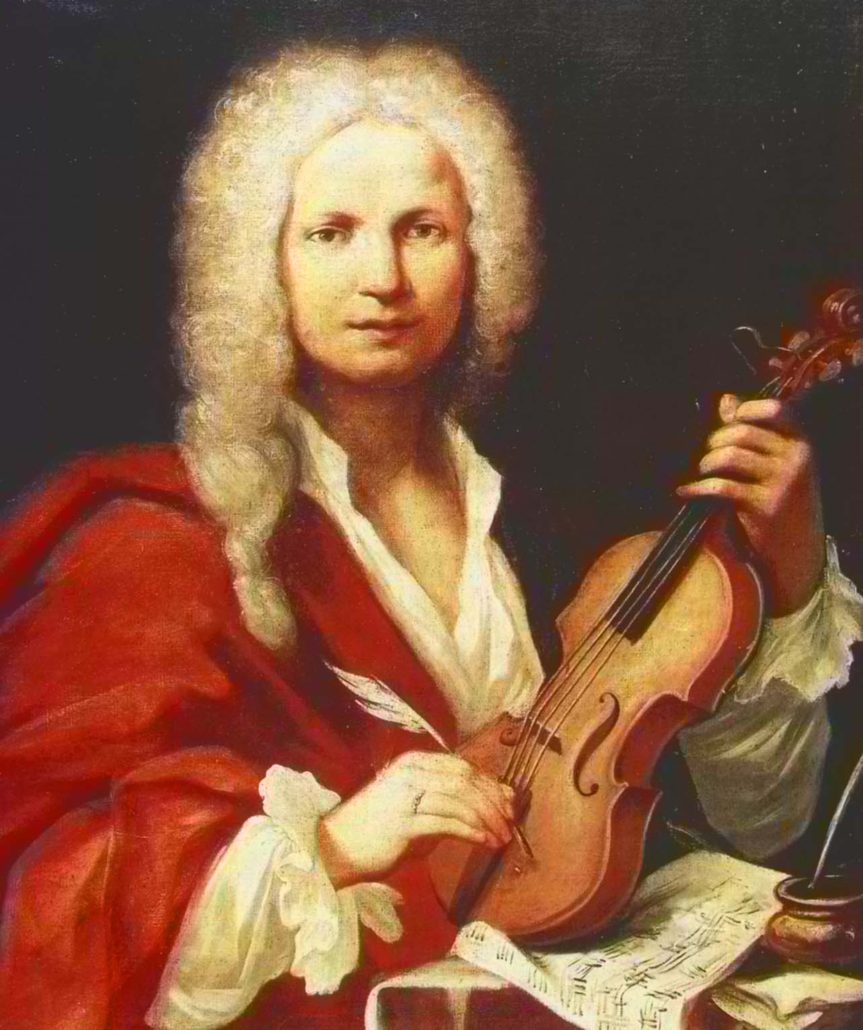 Vivaldi added descriptive sonnets evoking the spirit of each season. Specific lines are assigned directly to the relevant musical passage. So in the middle section of Spring we can see that as the goatherd sleeps, his barking dog are clearly marked in the viola section making The Four Seasons one of the very first examples of Programme music.

Since Vivaldi’s day The Four Seasons have been used in arrangements, transcriptions, covers, remixes, samples, and parodies in all manner of genres from film soundtracks to rhythmic gymnastics and synchronised swimming – all broadened the awareness and appeal of this amazing music far beyond the classical spectrum.

Hear two of these remarkable works in Firebird Well-Seasoned on Thursday 8 February.

Musician of the Month: George English
Scroll to top