In this edition we focus on Belarusian cellist Aleksei Kiseliov who will be performing Saint-Saëns Cello Concerto no. 1 in Firebird’s opening season concert La Vie Parisienne on 10 October. 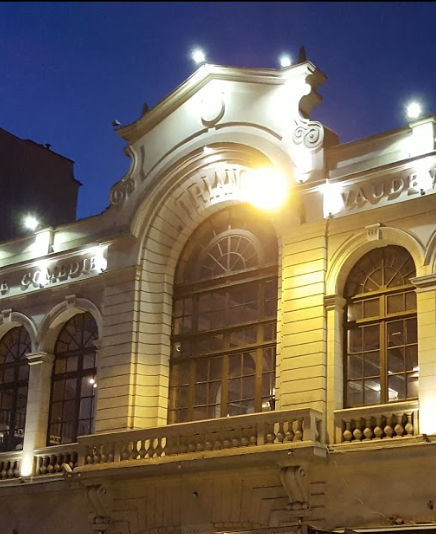 In 1997 Aleksei was a prize-winner at the Tchaikovsky International Youth Competition in St Petersburg and became ‘Belarus Pupil of the Year’, a scholar of the President’s Fund of Belarus and received a special prize from the Vladimir Spivakov Fund. By the age of 13 he was performing as a soloist in Paris’ venues such as Cortot Hall and Trianone Theatre.

In 2000, Aleksei began studying with Tilman Wick in Hannover and 3 years later moved to London to study with Prof. Jerome Pernoo at the Royal College of Music. In London he won numerous competitions and awards. Meanwhile, his solo and concert work was developing in Europe, UK, USA as well as in his home country of Belarus.

From 2007 Aleksei studied with Raphael Wallfisch at the RCM followed by Natalie Clein at Trinity Laban, and the following year began directing his own International Music Festival ‘Melodrama’ in London and Minsk. 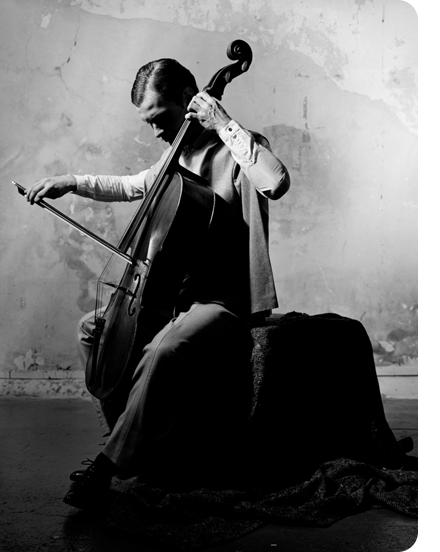 Since 2011, Aleksei combines his solo career with his orchestral role as a Principal Cellist of the Royal Scottish National Orchestra, where he regularly performs as a soloist and in chamber groups. He also teaches at the Royal Conservatoire of Scotland.

And Firebird Friends will be in for a real treat at our 2017/18 season launch event at a central London gallery on 27 September. Aleksei will be joining us the reception and will perform the Prelude from J S Bach’s Cello Suite No 6.

If you are not already a Firebird Friend this is the perfect opportunity to join and share in a range of benefits as well as help support the development of Firebird.

Music with a French twist
Scroll to top