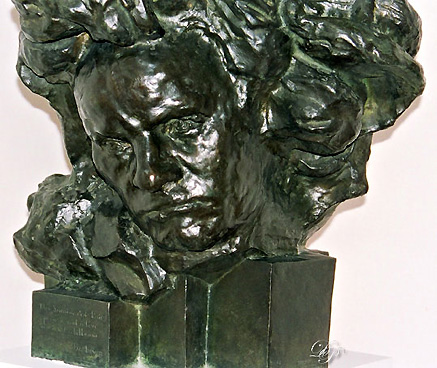 Conductor Michael Thrift’s recent performance of one of the most recognisable pieces in the classical repertoire – Beethoven’s 5th symphony was a triumph. Let’s have a closer look at Beethoven the symphonist…

It’s over 200 years since Beethoven composed the first of his nine symphonies, each of them being a masterpiece in itself yet all different from each other. At the same time each of these monumental works represents a different stage in the evolution of the composer’s musical language – and the history of music itself. 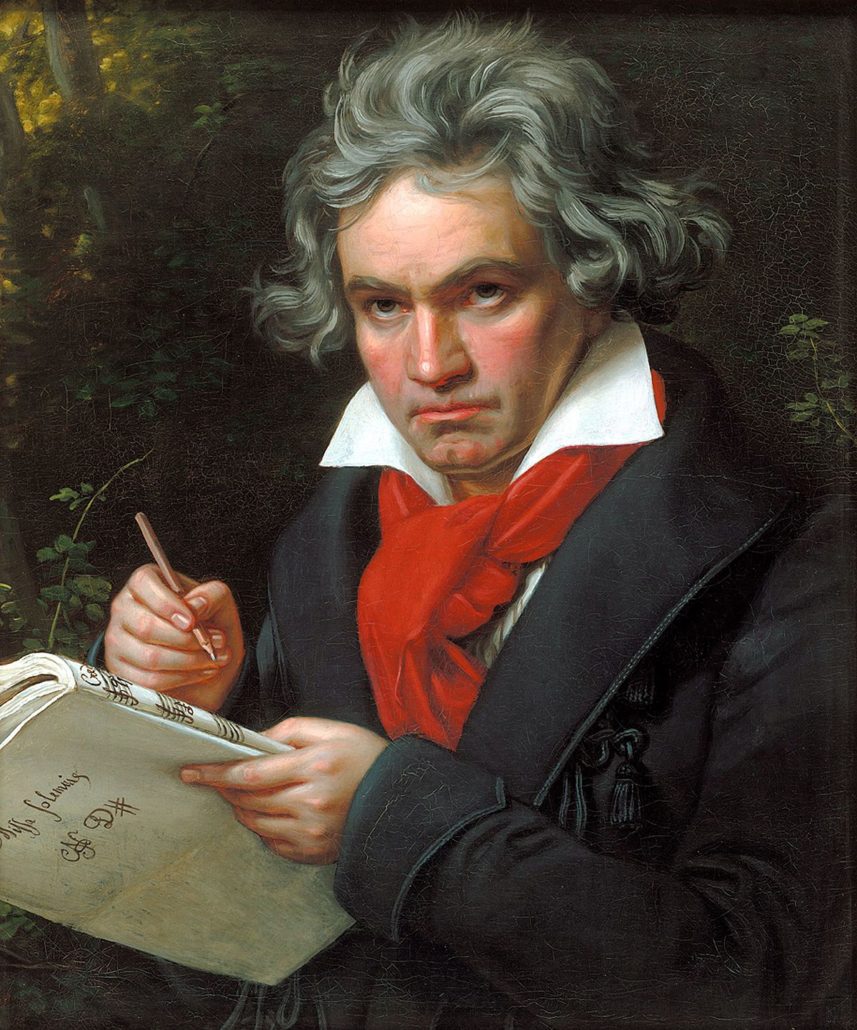 You won’t find Beethoven the musical revolutionary in his first two symphonies. He was only about 25 when he finished his first symphony and he continued in the Viennese symphony tradition established by Haydn and Mozart. Yet you can hear evidence of that blustering Beethoven we know and love. 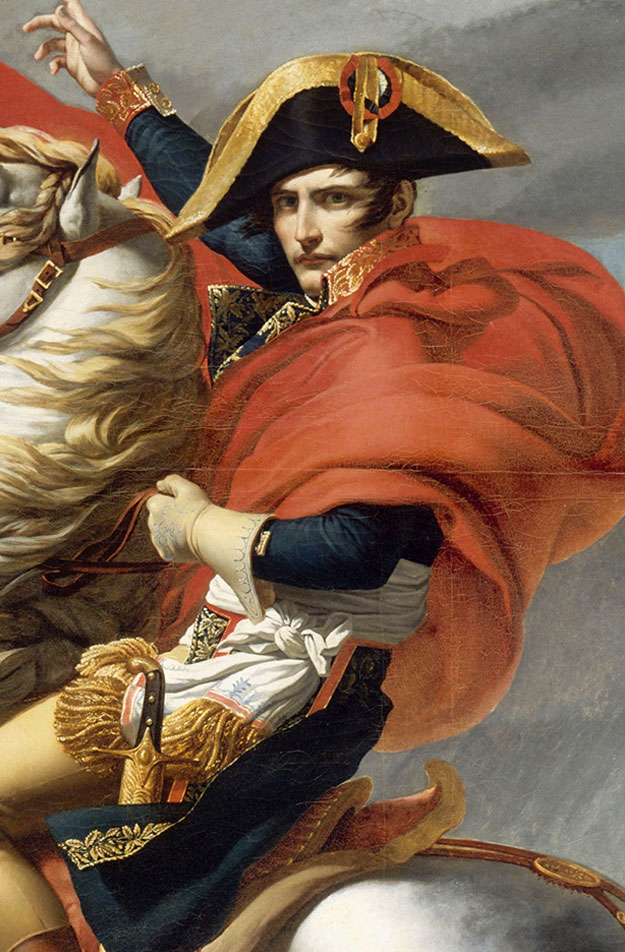 It is in the third symphony when everything changed and started to get really interesting. It has been said that this work kick-started the Romantic period in music – and the classical symphony began to fade away. It was initially dedicated to Napoleon, until Napoleon declared himself Emperor of the French, which made Beethoven tear up the dedication page in a huff.

By contrast, the fourth symphony is more subdued and moody. It contains some of Beethoven’s most poignant writing though, with the 2nd movement being a melancholic masterpiece.

One of the most famous and influential pieces of all time, the fifth symphony is the only work in musical history which has been defined by its first eight notes. Beethoven himself described it as ‘fate knocking at the door’. But beyond that der-der-der-DER opening of what first appears to be a triumphantly full-blooded work there’s a wealth of nuance and subtlety throughout this amazing work. 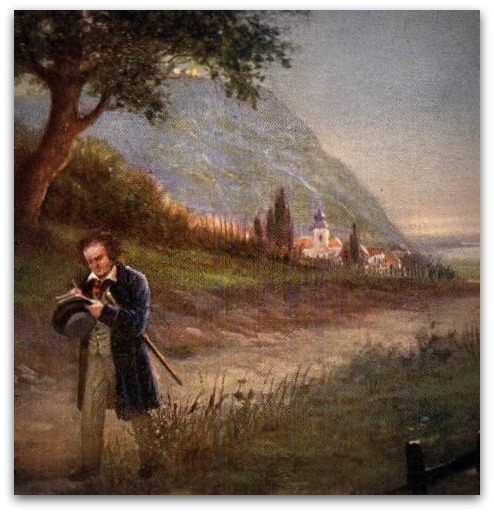 Beethoven was a keen walker and countryside lover. In his sixth symphony he took things in a different direction taking his inspiration directly from nature. We can hear babbling brooks and birdsong in the 2nd movement, country dancing in the 3rd and a full-on thunderstorm in the 4th.

When Beethoven’s seventh symphony was premiered in 1813, the crowd got so excited that they demanded to hear the second movement again. But it was the little eighth symphony which was to be the composers favourite and which he dubbed ‘my little symphony in F’.

However, the great ninth symphony was to be the biggest symphony written in its day – complete with an enlarged orchestra, choir and soloists. If there is any doubt that Beethoven’s symphonies changed the world, this epic symphony is a triumphant union of mankind with the magnificent ‘Ode To Joy’  which centuries later was to become the “Anthem of Europe” as the anthem of the Council of Europe and the European Union.

A celestial end to the season
Scroll to top