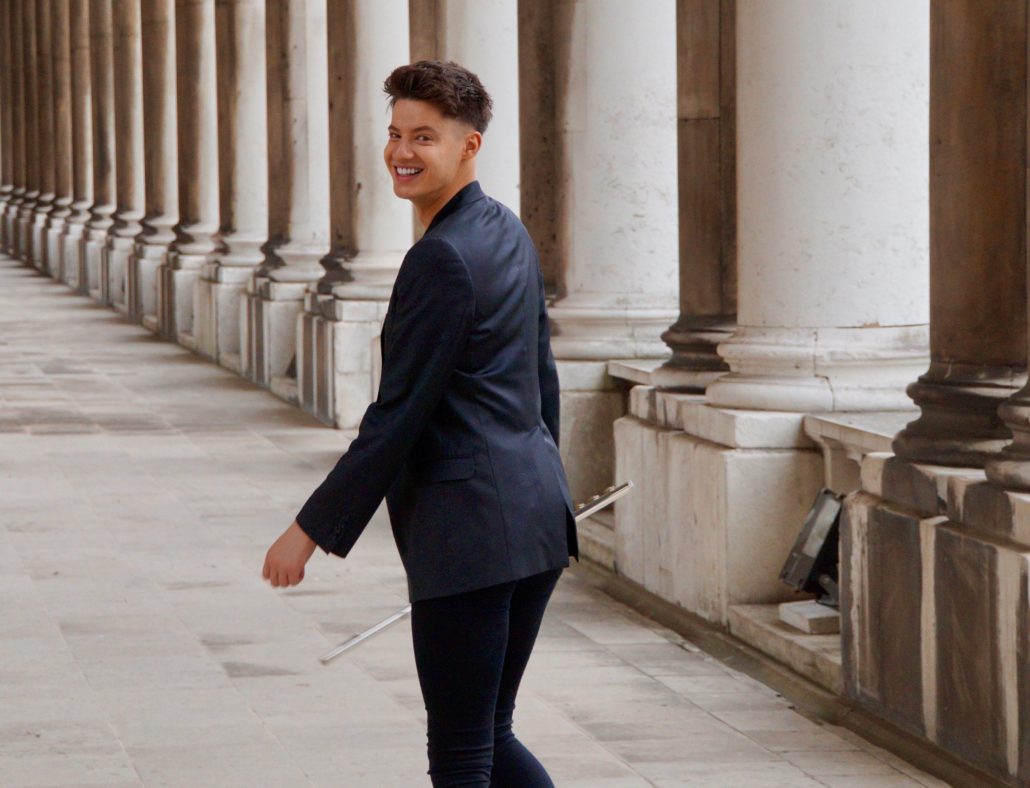 Rocco Smith has been involved with London Firebird Orchestra playing flute and piccolo for nearly two years. Rocco was awarded a first class bachelors degree in music from the Royal College of Music.

Firebird asked Rocco about his involvement with LFO…

When I started playing with the orchestra I played fourth flute and piccolo. Over the course of the two years since then I have played in every seat although now I principally play second flute.

One of the most amazing things about the life of a freelancer is the variety of orchestras in which I get to work with. I regularly play with the London Philharmonic Orchestra which is always a great treat. I also enjoy playing with the Multi-Story Orchestra – quite an unusual one this as it performs in unusual spaces like a multi-story car park – and does some great educational work in schools. 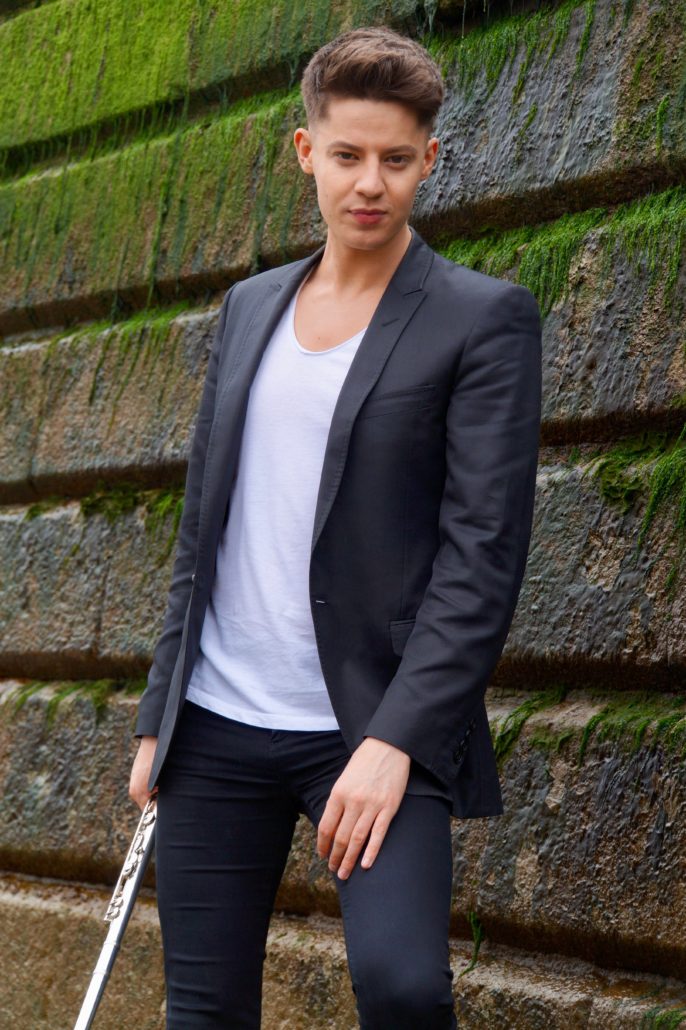 So what would you say are some of the highlights of your career to date?

My first ever professional gig with the London Philharmonic Orchestra in the Royal Festival Hall has to be one of the most exciting. Its something you sort of dream of while studying and slogging away at your daily scales, and then it finally happens,  and all the excitement turns to a realisation that it is really happening.

Early on in my professional career I was fortunate enough to get to the Grand Final of BBC Young Musician of the Year which led to me doing some rather incredible concerts and concertos with the likes of  BBC National Orchestra of Wales and BBC Scottish Symphony orchestra to name a few. These national competitions really are incredible and opened a lot of doors for me at an important stage in my career. 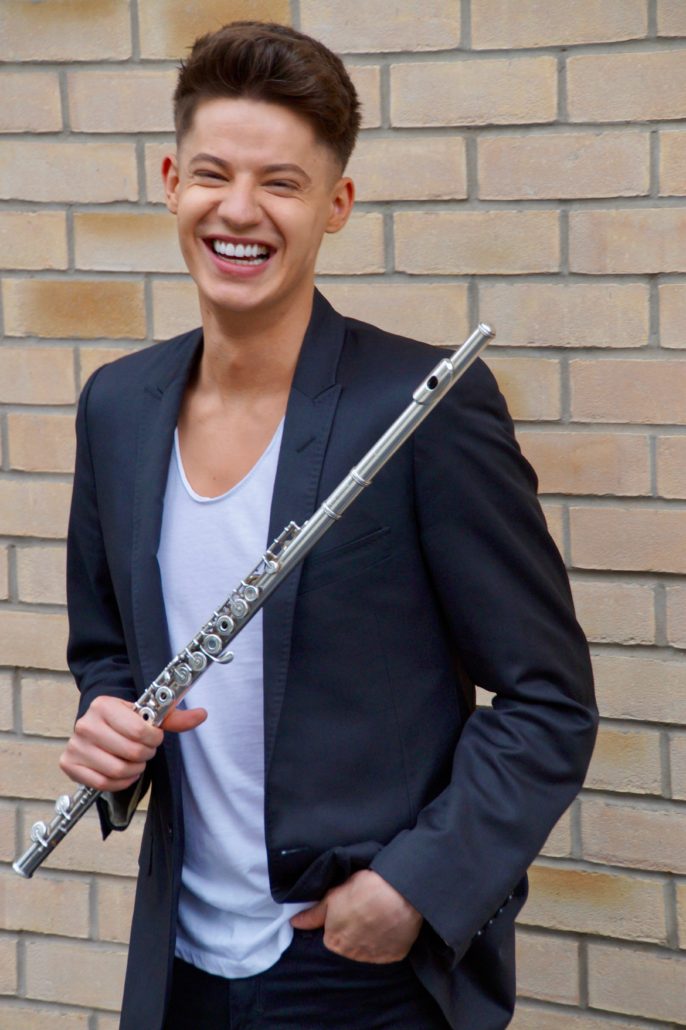 Finally, perhaps you can say something about the value of the London Firebird Orchestra to younger professional musicians like yourself…

One of the main things I personally value about the London Firebird Orchestra is the opportunity to experiment and grow in confidence while making great music with other likeminded musicians. Its such a great place to push yourself and try things perhaps you wouldn’t have the confidence to do in other professional orchestra settings.

Learning new repertoire and playing with different players is also an important aspect of what Firebird can provide with a great opportunity to explore different music and work with like-minded musicians. I really love the positive drive within the players, and this is a huge part of why I love playing with the orchestra!

Musician of the Month: Phoebe Goddard
Scroll to top