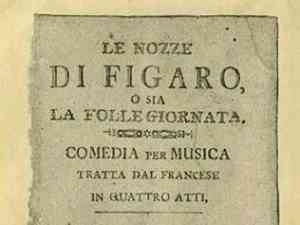 What more of a sparkling opening to a concert could one wish for than the overture to Mozart’s most popular opera, The Marriage of Figaro. However this was a work which was very nearly never written as Nicholas Keyworth discovers..

The opera’s libretto is based on a stage comedy by Pierre Beaumarchais, La folle journée, ou le Mariage de Figaro (The Mad Day, or The Marriage of Figaro). It tells how the servants Figaro and Susanna succeed in getting married despite the best efforts of their philandering employer Count Almaviva to seduce Susanna himself. 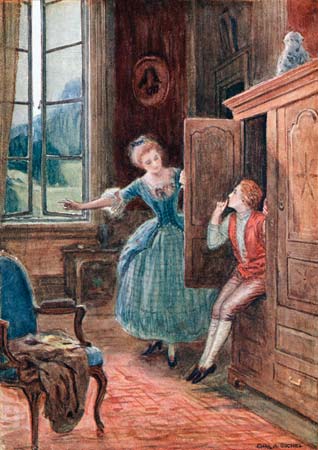 Mozart must have seen this play soon after it was first presented in 1784 and was just the story he needed for a colourful new opera. However, the play had actually been banned in Vienna by the Austrian Censor following this statement by Emperor, Joseph II:

‘since the piece contains much that is objectionable, I therefore expect that the Censor shall either reject it altogether, or at any rate have such alterations made in it that he shall be responsible for the performance of this play and for the impression it may make’. 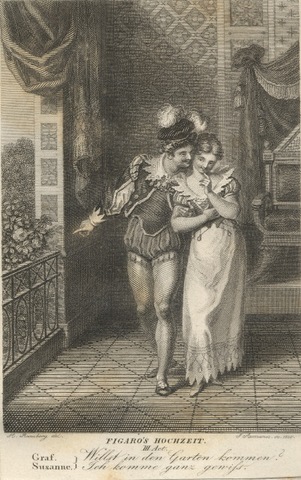 Nevertheless, Mozart was determined to realise the potential in this work and brought it to his librettist, Lorenzo Da Ponte, who turned it into a libretto in six weeks, rewriting it in poetic Italian and removing all of the original’s political references. Da Ponte also replaced Figaro’s climactic speech against inherited nobility with an equally angry aria against unfaithful wives.

The new libretto was fortunately approved by the Emperor clearing the way for Mozart to start work on what was to become a cornerstone of the repertoire. Since its premiere in 1784 at the Burgtheater in Vienna this opera buffa (comic opera) now appears consistently among the top ten most frequently performed operas of today. 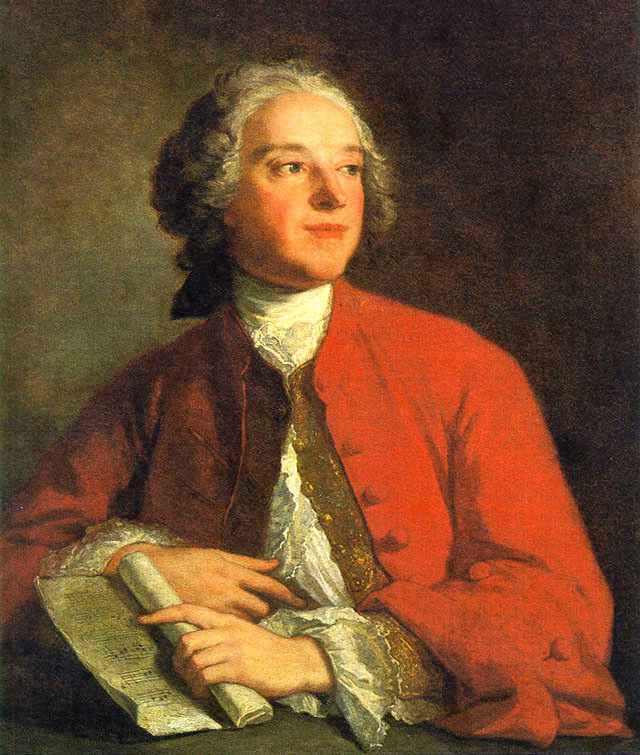 This ebullient overture to ‘Le Nozze di Figaro’ will be performed at St Paul’s Covent Garden on 13 June and sets the scene for a fabulous night of much-loved classics together with Grieg’s beautiful Piano Concerto in A minor and Beethoven’s dramatic 5th Symphony.

This is the final concert is a hugely successful Firebird season. Plans are already afoot for an exciting 2017/18 season so keep in touch with our future plans. In the meantime, we look forward to seeing you on Tuesday 13 June for Celestial Grandeur.

Musician of the Month: Rocco Smith
Scroll to top